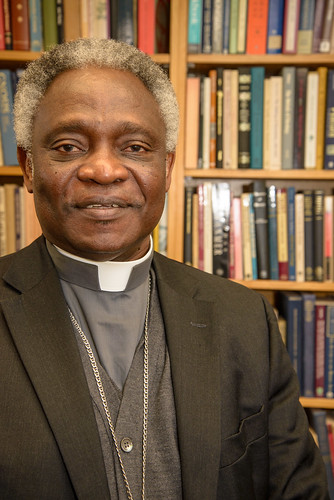 Duluth, Minnesota (OpEdNews) May 17, 2018: Do you remember the 2008 presidential campaign? Then-Senator Barack Obama of Illinois was the Democratic Party's presidential candidate. He sounded like he would be Superman if he were elected to be the next president of the United States, because of all of the specific economic proposals he promised to undertake. In contrast to his many domestic proposals, the Republican Party's presidential candidate, Senator John McCain of Arizona, stressed foreign-policy issues.

But then news of the economic crisis broke. Obama pivoted well enough to discuss it intelligently. But McCain seemed not to have anything intelligent to say about it.

After Obama won and became president, he had to deal with the economic crisis -- which meant that most of his big-sounding domestic proposals in the campaign never resulted in any big actions, except for the health-care bill that the Democrats managed to pass.

But could another economic crisis of the same or greater magnitude happen again? Yes, it could.

In light of this unfortunate possibility, the Vatican today issued a document calling for new regulatory arrangements to be developed to avoid another economic crisis of comparable magnitude.

The Vatican document was approved by Pope Francis. It is titled "Oeconomomicae et pecuniariae quaestiones: Considerations for an Ethical Discernment Regarding Some Aspects of the Present Economic-Financial System."

The text of the joint documents consists of 34 numbered subsections, which include 49 footnotes in square brackets. The 49 bibliographic notes appear after the text. All of the bibliographic notes are to official church documents, or official reports of an address by Pope Francis or the like. No secular sources are referred to. You can obtain a pdf of the joint document at the following Vatican website:

Subsection 6 of the document says, "This discernment [regarding the economic situation] is offered to all men and women of good will" -- not just practicing Catholics.

Subsection 7 says, "this document intends to offer an interpretation of the [financial-economic] situation in which we find ourselves."

Subsection 8 says that "the systems that give life to the markets . . . are in fact founded on relationships that involve the freedom of individual human beings."

Subsection 9 says, "The fundamentally relational nature of the human person is characterized by a rationality that resists a reductionist view of one's basic needs."

"In reality, it is evident that in a transmission of goods among persons there is always something more than mere material goods at play, given the fact that the material goods are often vehicles of immaterial goods whose concrete presence or absence decisively determines the quality of these very economic relationships (for example, trust, equity, and cooperation."

Subsection 10 says, "The human person develops through the stages of life thanks to pre-existing bonds that actualize one's being in the world as freedom continuously shared."

Related Topic(s): Democrats; Economic Crisis; Economic Systems; Economics; Republican, Add Tags
Add to My Group(s)
Go To Commenting
The views expressed herein are the sole responsibility of the author and do not necessarily reflect those of this website or its editors.