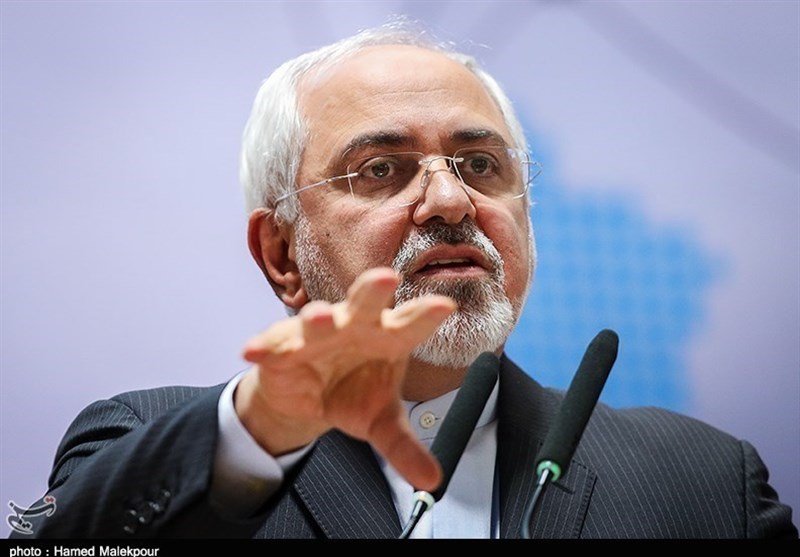 The 1947 United Nations Headquarters Agreement requires foreign diplomats access to the headquarters in New York even if those diplomats represent countries with whom the U.S. has unfavorable or strained relationships.

The Security Council meeting on upholding the UN Charter was scheduled before the recent military escalation between the U.S. and Iran after Donald Trump unilaterally ordered the assassination of Iranian military general Qassem Suleimani.

"I can't add much more to this issue of Foreign Minister Zarif's travel to the United States. I'll say only this: we will always comply with our obligations under the U.N. requirements and the headquarters agreement and we will do so in this particular instance and more broadly every day."

Despite the requirement to permit diplomats UN access, Washington cites a potential caveat in the Headquarters Agreement language that states:

"The United States retains full control and authority over the entry of persons or property into the territory of the United States and the conditions under which persons may remain or reside there."

The United States sanctioned Zarif for implementing "the reckless agenda of Iran's Supreme Leader" before the September annual UN meeting, yet Zarif was still permitted to attend, as he was in April and July.

The Trump administration is having a hard time justifying how much of an "imminent threat" Qassem Suleimani was. 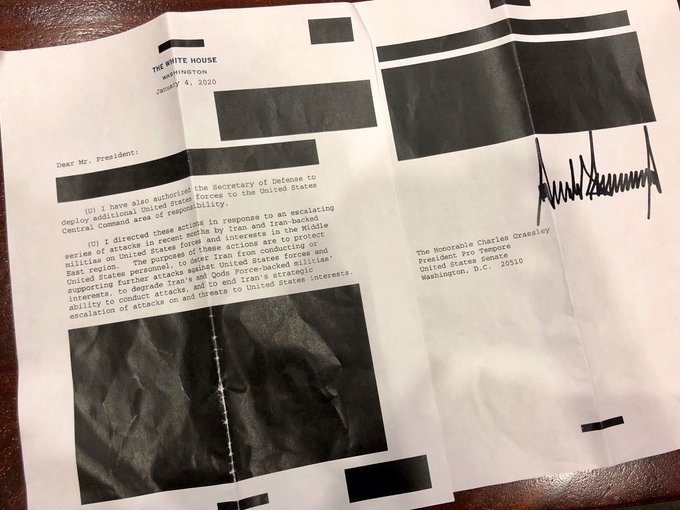 Related Topic(s): Agreements; Foreign Affairs; Foreign Policy; Foreign Policy Adviser; Iran; Iranian; Iranian Foreign Minister Javad Zarif; Soleimani; Trump, Add Tags
Add to My Group(s)
Go To Commenting
The views expressed herein are the sole responsibility of the author and do not necessarily reflect those of this website or its editors.