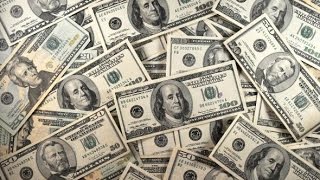 No single statistic, in isolation, tells us particularly much. Numbers only gain real meaning when we compare them. Take, for instance, the figure for the increase in CEO pay last year at major American corporations. A statistic for this increase -- 6.4 percent -- appears in the just-released 2018 edition of the AFL-CIO's annual PayWatch report on corporate compensation.

Related Topic(s): CEO AVARICE; CEO Wages; Corporate; Workers, Add Tags
Add to My Group(s)
Go To Commenting
The views expressed herein are the sole responsibility of the author and do not necessarily reflect those of this website or its editors.