(This piece is a reprint from NewsBred.) 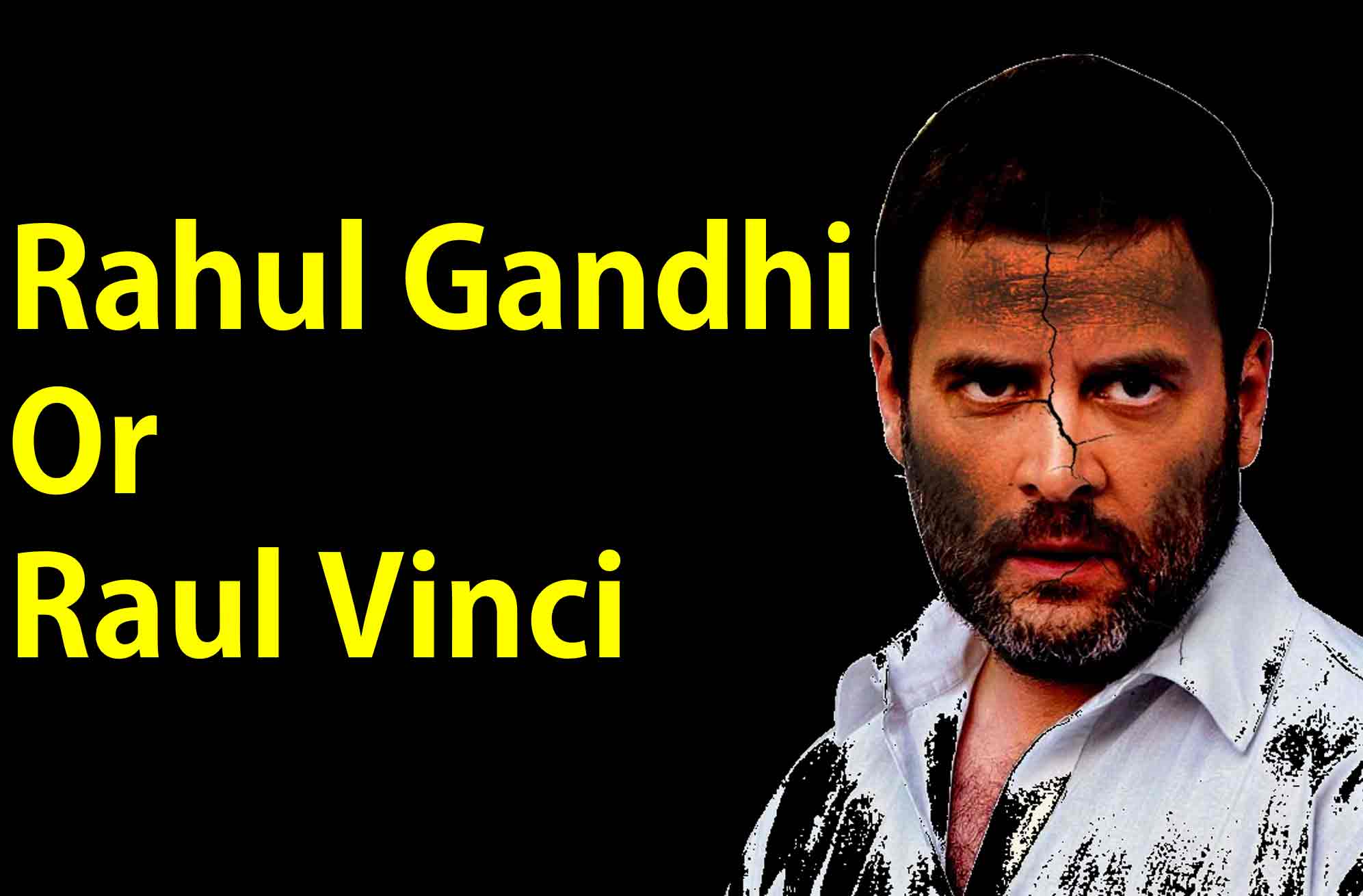 In annals, April 22, 2019, could be remembered as the date when Rahul Gandhi's lies finally caught up with him.

An early call in the day would be taken by Election Commission if Rahul Gandhi indeed could contest the 2019 general elections after scrutinizing his nomination papers in Amethi. Separate complaints filed in this regard claim that Rahul Gandhi had declared himself a British citizen of a company registered in the United Kingdom in the past. As per the Representation of People's Act 1951, an individual who is not an Indian citizen cannot contest elections in India.

The second issue concerns Rahul Gandhi's reply on a contempt notice that must reach the Supreme Court before the day April 22 is out. Supreme Court is due to hear a petition next day on Tuesday, filed against Rahul Gandhi for claiming that even Supreme Court has said chowkidar ne chori karwai (PM Modi caused theft in the purchase of Rafale jets) when the SC said nothing of the sort.

That Congress president is nervous is no-brainer. One, his counsel had sought 48 hours to reply on Rahul Gandhi's real citizenship!!! Seeking so many hours on a basic issue implies that some ingenuity would be pulled out from under the hat. Even if Rahul Gandhi gets past this sticky issue unharmed, he could be hard put to present his educational degrees for it is alleged it belongs to one Raul Vinci. Is Rahul Gandhi and Raul Vinci the same person???

(An in-depth account on this could be read from this report, which says that BJP leader Dr. Subramaniam Swamy way back in 2017 had submitted all the relevant documents to Union Home Minister Rajnath Singh regarding Rahul Gandhi's dual citizenship.)

The other issue of SC hearing a complaint petition against him is a time-bomb ticking. If Rahul Gandhi's reply on April 22, which precedes the hearing next day, contain his apology, all his posturing on Rafale and "chor chowkidar" shrill cry would be busted. If he holds his ground and found to have made false assertions, the punishment could involve fine or jail or both, as per the Contempt of Courts Act, 1971. In such a scenario, Rahul Gandhi would be left with no issue to dwell with in his campaign rallies, that is if he survives the Amethi scrutiny.

The developments of last Friday (April 19, 2019), when four leftist news portals sent a similar questionnaire to Chief Justice of India Ranjan Gogoi on a former woman-staffer's allegation of molestation against the latter, followed by Justice Gogoi summoning an extraordinary bench hearing on Saturday, looks to have blocked all escape routes for Rahul Gandhi.

Justice Ranjan Gogoi had also asked media to show restraint in covering the matter, which clearly is not possible, at least with Indian Express and The Hindu newspapers. Both have penned editorials in their daily edition today (April 22, 2019), criticizing Justice Ranjan Gogoi for dealing with the sexual-misconduct allegation in a ham-handed manner. Both have questioned the propriety of Justice Gogoi's conduct though not once have they questioned the four online news portals--The Wire, The Scroll, Caravan, Leaflet-- for publishing the name of accuser and accused, which is defamatory in nature. It makes both the Indian Express and The Hindu appear in the same corner, as these four online news portals, accused of conspiracy by the CJI himself.

The reputation of Lutyens Media is also not helped by the fact that they have turned their gaze away from the developments in Amethi where Rahul Gandhi risks being debarred from contesting the 2019 general elections. If it was to happen, it would be a political earthquake of a magnitude of unimaginable scale.

Related Topic(s): Apology; Congress; Media; Misconduct; Nomination; Petition; Punishment; Rahul Gandhi, Add Tags
Add to My Group(s)
Go To Commenting
The views expressed herein are the sole responsibility of the author and do not necessarily reflect those of this website or its editors.