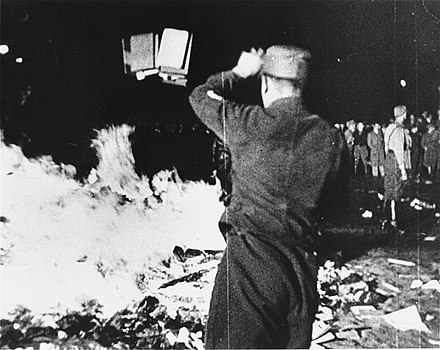 I'm now inclined to side with Jimmy Dore, who sided with Donald Trump over the question of Twitter's arbitrary application of censorship, although Trump wasn't actually censored at that time. Trump did bring up the legalities of Twitter stepping in to decide what was permitted or not. Trump's dispute arose over a simple warning tag that Twitter placed over his Tweet--not its removal--and most certainly not his entire removal from the platform. Twitter's so-called legal "Safe Harbor" is predicated on the company not interfering in its users' communications and therefore having zero liability for what is posted there. But they DO interfere to a growing extent, and this interference is both arbitrary and accelerating.

I have been removed from the platform not for spreading fake news, and most certainly not for violent threats to anyone, but rather for calling those who do spread disinformation a forbidden word. The word itself is now a deadly mine, and so don't type it. The language police, those nameless, faceless, unaccountable rodents in the festering, subterranean bowels of Twitter Inc., have erased this word from the English language. Take heed. If you type this word--it doesn't matter the context--you may be booted from Twitter instantly without any recourse and all the connections you've forged there severed forever.

A little backstory: language is vast and sprawling. Slang terms have been around for centuries and are a perfectly valid usage. If anonymous censors were held to account, they'd have to justify why they were attacking some accounts and not others for saying the same things. That is the area where Twitter has no standing: the hypocrisy, the selective enforcement, the double-standard, the deliberate misreading of a word.

"Your retarded fanbase refuses to wear masks, and is therefore spreading it recklessly. Number of total cases is up, and it isn't going away, silly propagandist."

Analyzing this verboten message, the only conceivable problem (for a Politically Correct Fanatic) must be the single word "retarded". Twitter was under no obligation to explain exactly why the communication was of such a sinister nature that my entire account, history, and followers list had to be instantly destroyed and thrown down the Memory Hole.