As investigators close in, the president invokes the support of the military, police and vigilantes. This is a perilous moment 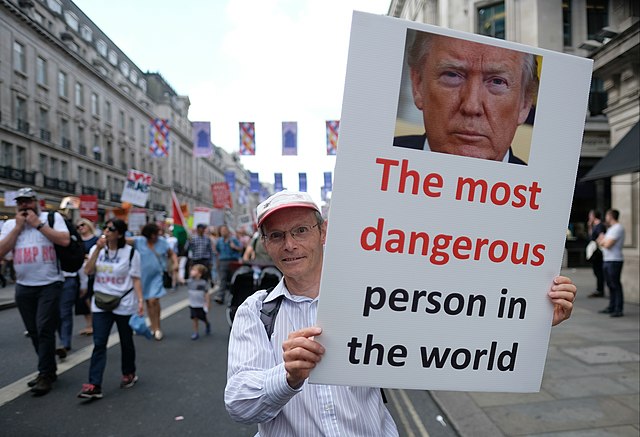 House Democrats are beginning a series of investigations and hearings about Donald Trump. Senate Republicans have begun to desert him. Twelve defected on the wall. Seven refused to back Saudi Arabia's war in Yemen.

Related Topic(s): Congress; Trump Attacks Media; Trump Broken Promises; Trump Bully In Chief; Trump Crime; Trump Cruelty; Trump Threats, Add Tags
Add to My Group(s)
Go To Commenting
The views expressed herein are the sole responsibility of the author and do not necessarily reflect those of this website or its editors.