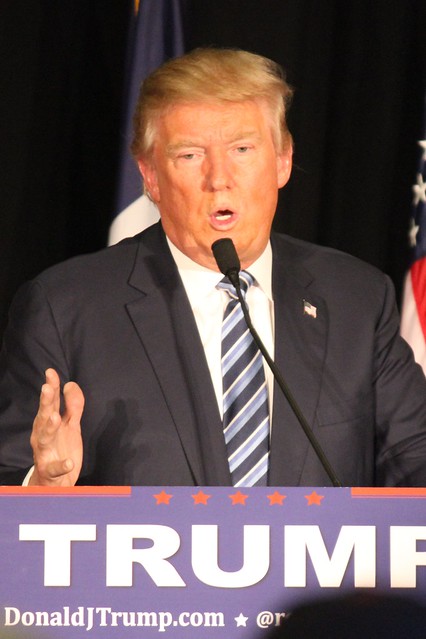 Donald Trump has sent out an email that uses the Democratic Party's decision to begin an impeachment inquiry. Here's the contents of an email he sent out.

Nancy Pelosi formally called for the first step towards my IMPEACHMENT! This is just another smear job and pathetic attempt by Democrats to rip the power from the people.

I'VE DONE NOTHING WRONG. TRUST ME, YOU SAW THE TRANSCRIPT.


It's time to set something straight once and for all. The Democrats' constant personal attacks, vicious lies, and now these baseless impeachment attacks, have never had anything to do with me...


Their goal has always been to silence YOU, Abby, they want to steal YOUR voice and YOUR vote.

This is only the beginning of yet ANOTHER nasty Witch Hunt against me, and we need to fight back BIGGER and STRONGER than ever before.

To fight back, we just launched our Official Impeachment Defense Task Force, and I need strong American Patriots, like YOU, to join me.

REMEMBER: ALL CONTRIBUTIONS WILL BE DOUBLE-MATCHED (donation link removed)

president Elect of the United States

Related Topic(s): Trump Impeachment, Add Tags
Add to My Group(s)
Go To Commenting
The views expressed herein are the sole responsibility of the author and do not necessarily reflect those of this website or its editors.