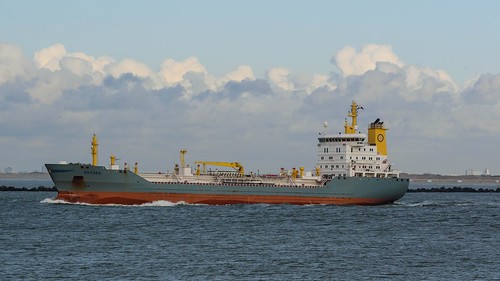 According to Christian scripture, bribe money is blood money, a longstanding US specialty - followed by toughness when offers are rejected.

Bribery for political, economic, military, and/or other purposes reflects a corrupt society - what characterizes US public and private sectors than any other countries worldwide.

Countless trillions of dollars down a black hole of waste, fraud and abuse, along with its money-controlled electoral process, assuring dirty business as usual always wins, reflect it.

"Today (the Trump regime) is intensifying our maximum pressure campaign against the Islamic Republic of Iran," adding:

"First, we are announcing a reward of up to $15 million for any person who helps us disrupt the financial operations of Iran's Revolutionary Guard Corps and Qods Force."

He falsely called Iran's military "a terrorist organization," More on this below.

He lied accusing Iran's IRGC-Qods Force of "sow(ing) chaos and sectarian violence" - a US, NATO, Israeli specialty, not how Iran operates.

He turned truth on its head, accusing Iran of "running an illicit petroleum shipping network," falsely claiming it's "mov(ing) hundreds of millions of dollars worth of illicit oil"used to fund terrorism."

Iran's sales of oil, gas, and other products to foreign buyers are entirely legal. US "maximum pressure" war by other means on the country flagrantly violates international and its own constitutional law.

Time and again, both extremist right wings of the US war party designate nations, entities, organizations, and individuals they don't control as "terrorists." Its key NATO partners and Israel operate the same way.

Note: The Islamic Republic of Iran's military is solely for national defense, never used preemptively against another nation.

Yet Trump regime hardliners falsely designated Iran's IRGC-Qods Force a terrorist organization - which it is NOT.

Related Topic(s): Anti-iran Campaign; Anti-iran Propaganda; Blood For Oil; Blood Money; Regime Change; Sanctions; Trump And Bolton, Add Tags
Add to My Group(s)
Go To Commenting
The views expressed herein are the sole responsibility of the author and do not necessarily reflect those of this website or its editors.