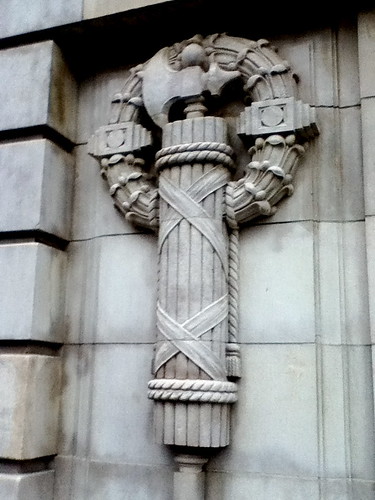 Robert Reich, the former Secretary of Labor, recently tweeted following the police brutality in the death of George Floyd; "I have held off using the f word for three and one half years, but there is no longer any honest alternative. Trump is a fascist and he is promoting fascism in America."

In Trump's fascist rant July 3 at Mount Rushmore, he condemned the protestors in the streets demanding justice, and the far left as radical fascists.

"I think they are very fine people." This was Trump"s response to the neo-Nazis and white supremicists at the Charlottesville tragedy in 2017.

The lack of a clear line marking the transformation to a fascist state, points to the movement's insidious nature, and the impossibility of relying on simplistic definitions. Since there is no all-encompassing definition, it is necessary to look at the traits and explore the degrees of fascism. While many traits of fascism are almost universally accepted, some are contested. The following are generally accepted definitions of fascism.

2. Disdain for the Recognition of Human Rights

3. Identification of Enemies/Scapegoats as a Unifying Cause

4. Supremacy of the Military