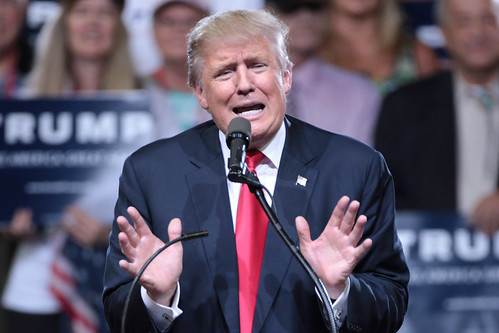 In fact, experts say China's promise to import additional agricultural and energy products from the U.S. would not even get close to $200 billion, and that China was likely to increase these imports because it needs them, not because of any concession to the United States.

Related Topic(s): China-US Agreement; Jobs; Manipulation; Negotiation; Tariffs; Trade; Trade Deficit, Add Tags
Add to My Group(s)
Go To Commenting
The views expressed herein are the sole responsibility of the author and do not necessarily reflect those of this website or its editors.