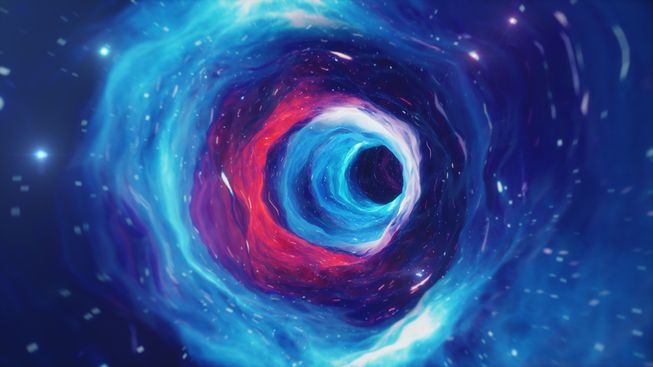 Whenever I get depressed about the state of the world, I turn on Wall Street TV. The death toll from the coronavirus passes ten thousand, and Wall Street soars. Oh, boy! It's not as bad as it could be! It's gonna be all right. We can all go back to work and everything going to be just like it was! Then Santa's coming, and we're going to have Grape Kool Aid and watch Mr. Wizard' s World! This morning they had the chairman of a luxury hotel chain. "Only ten percent of our reservations for June have been cancelled. We see a strong recovery in early summer."

Famously in the movie, "Gone with the Wind," Scarlet O'Hara says at the close of the Civil War, "I bet cotton will go sky high!" Magical thinking, it's all going to go back to the way it once was. Back before the country was ravaged and the barn burned, and the equipment stolen. The slaves have all run off and the systems broken. And all we need do to set the world right is to put in a crop of cotton. And they put him in charge of a hotel chain with over five thousand empty rooms!

Stephen Hawking liked to talk about black holes and worm holes in his books giving as example, imagine you're and astronaut on the edge of a black hole. I used to think what a poor example. What are the chances I'm ever going to find myself in a spacesuit on the edge of a black hole? Or falling through a worm hole into a parallel universe? Well, now it's happened and more to the point, it ain't gonna happen back. Smile, you're on historical camera. The live stocks gone, and the cotton gin is ashes. Most eras are marked with an asterisk, while this one has an exclamation point.

This is that point in history, 1815 and the end of Napoleon. Cue the Pearl Harbor footage, but this is the old one two punch. Fight World War Two during the Spanish Flu epidemic and the crash of twenty-nine while living at the World Trade Center. "Do you think it's going to be alright?" Sure, they'll be reserving hotel rooms in June! I bet he didn't even see the wormhole. If you blinked, you missed it! You live here, so you're home by now.

We and I say we. While we were so engrossed with our petty little concerns, our pandemics, economic shutdowns and insane Orange Simian Clown Posse. India is locked down, five times the US population without its resources. The government announced the lock down to take affect with only four hours' notice meaning for migrant workers to grab your sh*t and git. The largest migration since India and Pakistan were divided. Millions walking the roads in cities shut down.

Related Topic(s): Death; History; Luxury; Napoleon; ROAD; Systems; Work; Work, Add Tags
Add to My Group(s)
Go To Commenting
The views expressed herein are the sole responsibility of the author and do not necessarily reflect those of this website or its editors.