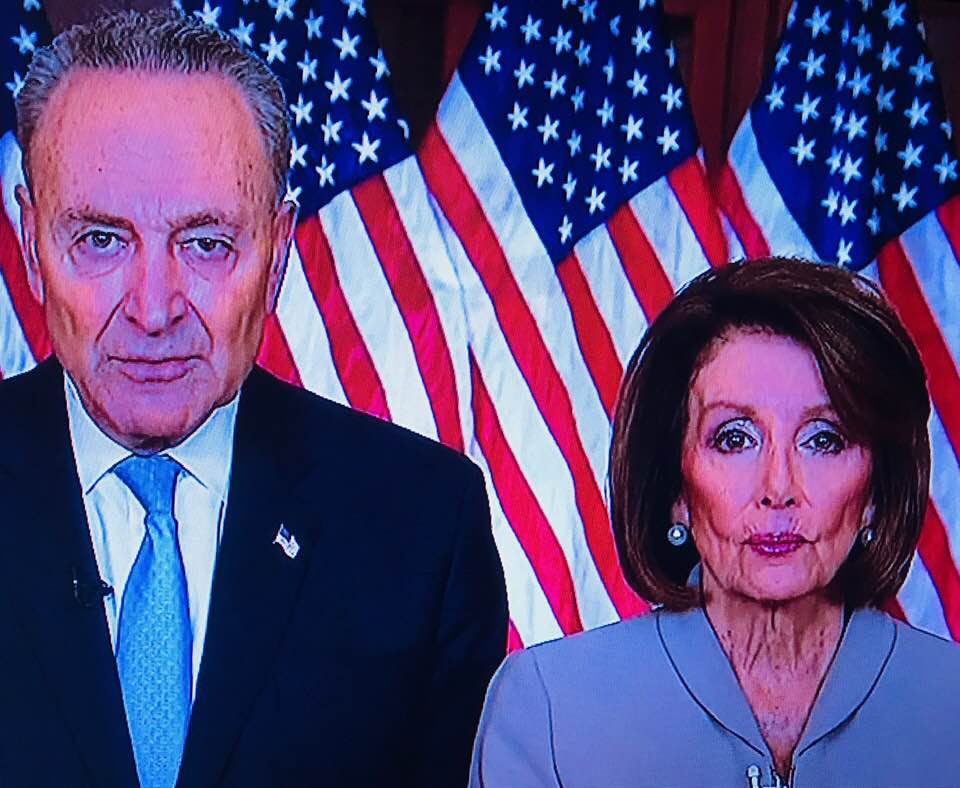 Here are three important lessons for the progressive left to consider now that it is clear the inquiry by special counsel Robert Mueller into Russiagate is never going to uncover collusion between Donald Trump's camp and the Kremlin in the 2016 presidential election.

1. The left never had a dog in this race. This was always an in-house squabble between different wings of the establishment. Late-stage capitalism is in terminal crisis, and the biggest problem facing our corporate elites is how to emerge from this crisis with their power intact. One wing wants to make sure the pig's face remains painted, the other is happy simply getting its snout deeper into the trough while the food lasts.

Russiagate was never about substance, it was about who gets to image-manage the decline of a turbo-charged, self-harming neoliberal capitalism.

The leaders of the Democratic party are less terrified of Trump and what he represents than they are of us and what we might do if we understood how they have rigged the political and economic system to their permanent advantage.

It may look like Russiagate was a failure, but it was actually a success. It deflected the left's attention from endemic corruption within the leadership of the Democratic party, which supposedly represents the left. It rechannelled the left's political energies instead towards the convenient bogeymen targets of Trump and Russian president Vladimir Putin.

What Mueller found all he was ever going to find was marginal corruption in the Trump camp. And that was inevitable because Washington is mired in corruption. In fact, what Mueller revealed was the most exceptional forms of corruption among Trump's team while obscuring the run-of-the-mill stuff that would have served as a reminder of the endemic corruption infecting the Democratic leadership too.

An anti-corruption investigation would have run much deeper and exposed far more. It would have highlighted the Clinton Foundation, and the role of mega-donors like James Simons, George Soros and Haim Saban who funded Hillary's campaign with one aim in mind: to get their issues into a paid-for national "consensus".

Further, in focusing on the Trump camp and relative minnows like Paul Manafort and Roger Stone the Russiagate inquiry actually served to shield the Democratic leadership from an investigation into the much worse corruption revealed in the content of the DNC emails. It was the leaking / hacking of those emails that provided the rationale for Mueller's investigations. What should have been at the front and centre of any inquiry was how the Democratic party sought to rig its primaries to prevent party members selecting anyone but Hillary as their presidential candidate.

So, in short, Russiagate has been two years of wasted energy by the left, energy that could have been spent both targeting Trump for what he is really doing rather than what it is imagined he has done, and targeting the Democratic leadership for its own, equally corrupt practices.

2. But it's far worse than that. It is not just that the left wasted two years of political energy on Russiagate. At the same time, they empowered Trump, breathing life into his phoney arguments that he is the anti-establishment president, a people's president the elites are determined to destroy.

Trump faces opposition from within the establishment not because he is "anti-establishment" but because he refuses to decorate the pig's snout with lipstick. He is tearing the mask off late-stage capitalism's greed and self-destructiveness. And he is doing so not because he wants to reform or overthrow turbo-charged capitalism but because he wants to remove the last, largely cosmetic constraints on the system so that he and his friends can plunder with greater abandon and destroy the planet more quickly.