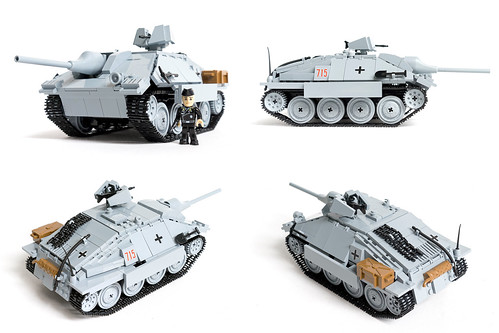 Making political sense of the world can be tricky unless one understands the role of the state in capitalist societies. The state is not primarily there to represent voters or uphold democratic rights and values; it is a vehicle for facilitating and legitimating the concentration of wealth and power into fewer and fewer hands.

In a recent post, I wrote about "externalities" -- the ability of companies to offset the true costs inherent in the production process. The burden of these costs are covertly shifted onto wider society: that is, onto you and me. Or onto those far from view, in foreign lands. Or on to future generations. Externalizing costs means that profits can be maximized for the wealth elite in the here and now.

Our own societies must deal with the externalized costs of industries ranging from tobacco and alcohol to chemicals and vehicles. Societies abroad must deal with the costs of the bombs dropped by our "defence" industries. And future generations will have to deal with the lethal costs incurred by corporations that for decades have been allowed to pump out their waste products into every corner of the globe.

In the past, the job of the corporate media was to shield those externalities from public view. More recently, as the costs have become impossible to ignore, especially with the climate crisis looming, the media's role has changed. Its central task now is to obscure corporate responsibility for these externalities. That is hardly surprising. After all, the corporate media's profits depend on externalizing costs too, as well as hiding the externalized costs of their parent companies, their billionaire owners and their advertisers.

Once, monarchs rewarded the clerical class for persuading, through the doctrine of divine right, their subjects to passively submit to exploitation. Today, "mainstream" media are there to persuade us that capitalism, the profit motive, the accumulation of ever greater wealth by elites, and externalities destroying the planet are the natural order of things, that this is the best economic system imaginable.

Most of us are now so propagandized by the media that we can barely imagine a functioning world without capitalism. Our minds are primed to imagine, in the absence of capitalism, an immediate lurch back to Soviet-style bread queues or an evolutionary reversal to cave-dwelling. Those thoughts paralyze us, making us unable to contemplate what might be wrong or inherently unsustainable about how we live right now, or to imagine the suicidal future we are hurtling towards.

There is a reason that, as we rush lemming-like towards the cliff-edge, urged on by a capitalism that cannot operate at the level of sustainability or even of sanity, the push towards intensified war grows. Wars are the lifeblood of the corporate empire headquartered in the United States.

Related Topic(s): Anti-semitism; Assange; Corporate; Health; Health Care Benefits; Israel; Media; Military; Trump; Wars; (more...) Wikileaks, Add Tags  (less...)
Add to My Group(s)
Go To Commenting
The views expressed herein are the sole responsibility of the author and do not necessarily reflect those of this website or its editors.