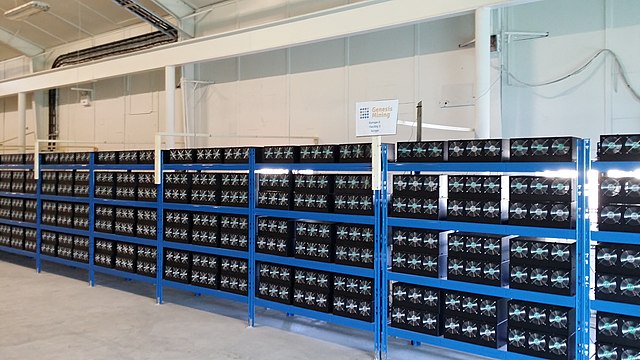 It's turning into a long hot summer for the emerging global counter-economy.

In June and July, an international group of law enforcement agencies took down two of the largest "Dark Web" marketplaces, Hansa and Alphabay.

Then on July 25, the US Securities and Exchange Commission issued a weird, barely coherent, press release seemingly kinda sorta but not exactly declaring its own plenary authority over all things cryptocurrency.

On the heels of the SEC's fit of apparent glossolalia, the US Department of Justice announced its indictment of cryptocurrency exchange BTC-e for "money laundering" even as one of the site's admins, Alexander Vinnik, was arrested in Greece.

What we're seeing is the latest bit of backlash from a political establishment scared witless by technologies which threaten to make it superfluous.

A friend of mine who writes under the pseudonym dL notes that "[t]he trajectory of technology follows a repeated path. When first introduced, it gives an asymmetric advantage to the individual. Over time, the state catches up and the asymmetric advantage shifts to the state." Maybe he's right. Maybe the political class will be able to nip a bright future in the bud and maintain its grip on power.

We stand at the doorway of a future featuring money without borders, work and trade without permission. That future represents existential crisis for the political class: The end of the state as we know it. Absent the ability to tax and regulate its host, the parasite known as government starves and dies.

The situation is equally dire for the rest of us.

High-profile takedowns like the Silk Road, Alphabay, Hansa and BTC-e, large as they loom in the moment, are mere speed bumps. The road to the future remains open, and the only way to plausibly close that road off entirely is to essentially pull the plug on every technological development since the introduction of the personal computer. What would that look like? Think the Dark Ages, the Great Depression, and North Korea all rolled into one.

There's no doubt that the American and global political classes are willing to go there. Any number of regimes have done so on a temporary and semi-effectual basis in times of unrest, and American politicians have seriously proposed ideas like an "Internet Kill Switch." The excuse for such proposals is to protect us from terrorists and drug dealers, but make no mistake: Their real purpose is to protect our rulers from us.

That's what's at stake, folks. We can free ourselves or we can return to the caves. There is no third alternative.