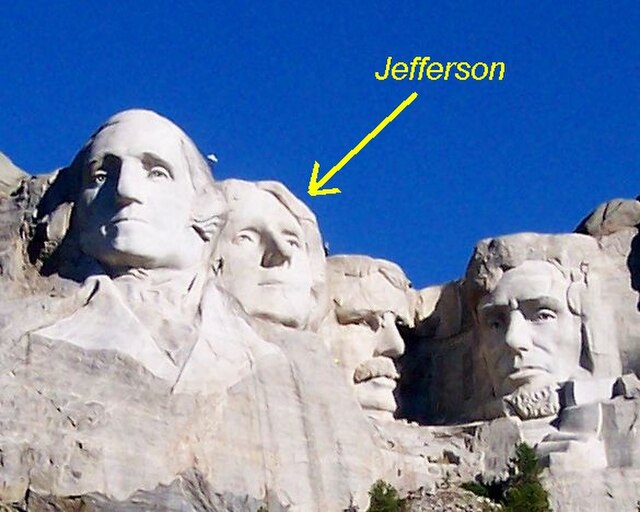 The late 18th Century was an important landmark in human history. It was the beginning of a revolutionary period in political and social development stimulated by evolving liberal concepts of human rights and of the "social contract" between government and the governed, culminating in what we call the Enlightenment. This awakening is what fueled the ensuing American and French Revolutions and Marxist socialist movements of the 19th century - and the American and other civil wars - against the stagnant and cruel Old World of monarchies, kaisers, tzars, religious autocracies, peasantry and slavery. With the potential of better living conditions from advancements in transportation, communication, education, science and technologies in the Western world, the 19th century held great promise for epic transformations in the human condition for the mass of humanity.

Unquestionably, in material benefits and resulting comforts and personal liberties of the 20th century, much of that expectation has been realized in many parts of the world. Some of the leisure and luxuries formerly enjoyed only by a very exclusive wealthy and privileged class became accessible to a rising middle class. But, the Old World of empire and exploitation was not to die easily. Bloody wars and counter-revolutions happened during the 19th century, leading to the monstrous death and devastation of the two World Wars. The idealistic hope, embodied in the principles of the short-lived League of Nations, and again in the principles of the United Nations after WW2, was that they were the "wars to end all wars".

Of course, it didn't happen that way. Despite misguided attempts to establish equitable socialistic societies, as in the USSR, the lust for territories and predominance of the pre-war empires re-emerged as endangering competition for resources, markets and cheap foreign labor to support the burgeoning materialist appetite of the modern era. What propels this appetite, typically in the USA, is the newly found freedoms and opportunities for the individual for self-improvement, as self-indulgent consumer and as boss, owner, or leader in an elite corporate clique inheriting the role of the extinct nobility. Now we have many CEO's who are powerful and wealthier than kings of old. This trend is enhanced by effective psychological tools of modern-day marketing, propaganda, and endless entertainments.

Without assimilating the principles of human progress defined by the philosophers of the Enlightenment and current world-wide humanistic cultures, as incorporated in our Constitution and in the United Nations' "Universal Declaration Of Human Rights", today's political leaders - of whom Donald Trump represents the ridiculous extreme - exhibit the same willingness to sacrifice the general welfare to the special interests of the controlling factions.

We have lost a century of opportunity for making a better world through cooperation by enlightened leadership to govern the uncontrolled forces that are tearing the world apart. It has reached the point where only radical - but rational and peaceful - solutions will alter the disastrous direction we are heading. These solutions will never originate with current leadership. None of the old formulas are working.

Related Topic(s): Competition; Freedoms; History; Leader; Transformation, Add Tags
Add to My Group(s)
Go To Commenting
The views expressed herein are the sole responsibility of the author and do not necessarily reflect those of this website or its editors.