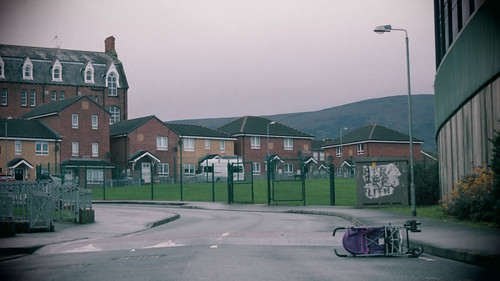 You know it's bad when even right-wing televangelist Pat Robertson says we've "gone too far."

Alabama opened the proverbial flood gates Wednesday after governor Kay Ivey signed the most restrictive abortion ban in the nation.

Under this legislation, pregnancy begins at the moment of conception, and doctors who perform abortions for cases other than extreme risk to pregnant mothers' lives will face 99 years in prison, even in cases of rape and incest.

But if you're thinking, "Sure, that's Alabama. It'll never happen here," you might want to keep reading.

One week ago, Georgia Gov. Brian Kemp signed a similar bill that bans abortion after six weeks, a point at which doctors can usually detect a fetal heartbeat, before most women even realize they are pregnant.

On Thursday, Missouri advanced a bill 24-10 to criminalize abortions at 8 weeks.

More than a dozen states this year have sought to outlaw abortion.

Residents of Louisiana, Missouri, South Carolina, and Tennessee, your state has advanced anti-choice bills past one chamber of its legislature.

All told, 61 anti-choice bills have been introduced across the country.

This is not just about individual states' rights.

It's about overturning the landmark 1973 Supreme Court case Roe versus Wade that legalized abortion.

"Women's rights are under attack. This relentless and cruel Republican assault on women's health is designed to force a court battle to destroy Roe v. Wade. Democrats will be ready to defend health care and women's reproductive freedom."

Related Topic(s): Abortion; Conservatives; Gop Against Birth Control; Gop Sexual Politics; Gop War On Women; Health; Rights; Women, Add Tags
Add to My Group(s)
Go To Commenting
The views expressed herein are the sole responsibility of the author and do not necessarily reflect those of this website or its editors.