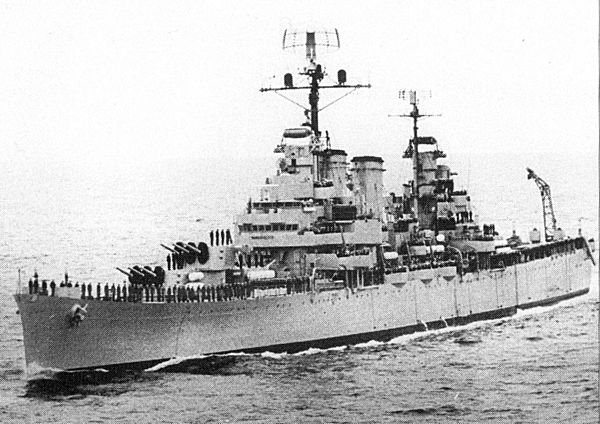 The most significant change in the Official Secrets Act of 1989 is that it largely brought it into line with the McCarran-amended Espionage Act: intent was removed, thereby eliminating the public interest defense. A 1988 government White Paper considering changes to the OSA, stated:

"Suggestions have been made that the law should provide a general defence that disclosure was in the public interest. The object would be to enable the courts to consider the benefit of the unauthorised disclosure of particular information, and the motives of the person disclosing it, as well as the harm which it was likely to cause. It is suggested, in particular, that such a defence is necessary in order to enable suggestions of misconduct or malpractice to be properly investigated or brought to public attention.

"The Government recognizes that some people who make unauthorised disclosures do so for what they themselves see as altruistic reasons and without desire for personal gain. But that is equally true of some people who commit other criminal offences. The general principle which the law follows is that the criminality of what people do ought not to depend on their ultimate motives - though these may be a factor to be taken into account in sentencing -- but on the nature and degree of the harm which their acts may cause. ...

"It cannot be acceptable that a person can lawfully disclose information which he knows may, for example, lead to loss of life simply because he conceives that he has a general reason of a public character for doing so. So far as the criminal law relating to the protection of official information is concerned, therefore, the Government is of the mind that there should be no general public interest defence and that any argument as to the effect of disclosure on the public interest should take place within the context of the proposed damage tests where applicable."

In other words, strict liability would be imposed: either one broke the law, or one didn't, no matter the reason.

The changes were spurred by the fallout from a case involving the 1982 British sinking of the Argentine warship General Belgrano during the Falklands/Malvinas war, which killed 360 people. Clive Ponting, a senior civil servant at the Ministry of Defence at the time, leaked a document to a Labour MP exposing the government lie that it had acted in self-defense.

In fact the document showed the Belgrano was sailing out of a British-declared, 200-mile exclusion zone around the Falklands. Ponting was put on trial in 1985 for violating the Official Secrets Act and mounted a public interest defense.

Though the judge indicated to the jury that it should find Ponting guilty, infamously saying "The 'public interest' is what the government of the day says it is," the jury acquitted Ponting on the grounds that what he had done was indeed in the public interest.

It was a great embarrassment for Prime Minister Margaret Thatcher, who had staked her re-election on the war. So her government set about amending the Act to remove the public interest defense altogether. It also explicitly made it a crime for anyone, including a journalist, to commit the offenses of possession and disseminating classified information.

The implications for Assange of these changes are stark. In her judgement in Assange's extradition hearing, Judge Vanessa Baraitser upheld the Espionage Act charges against him because she said they met the criteria of his alleged activities being a crime in both the U.S. and Britain -- a requirement in an extradition case. Before the 1989 removal of the public interest defense, which does not exist in the Espionage Act, that would have less likely been the case.

Being unable to explain that the intent of one's actions was in the public interest is fatal to a case like Assange's. Daniel Ellsberg has many times told the story that when he was on the witness stand in his Espionage Act case the judge prevented him from explaining why he had leaked the Pentagon Papers.

Related Topic(s): Barack Obama; Daniel Ellsberg; Espionage Act; Joe Biden; Judge Vanessa Baraitser; Julian Assange Imprisonment; Margaret Thatcher; Margaret Thatcher, Add Tags
Add to My Group(s)
Go To Commenting
The views expressed herein are the sole responsibility of the author and do not necessarily reflect those of this website or its editors.