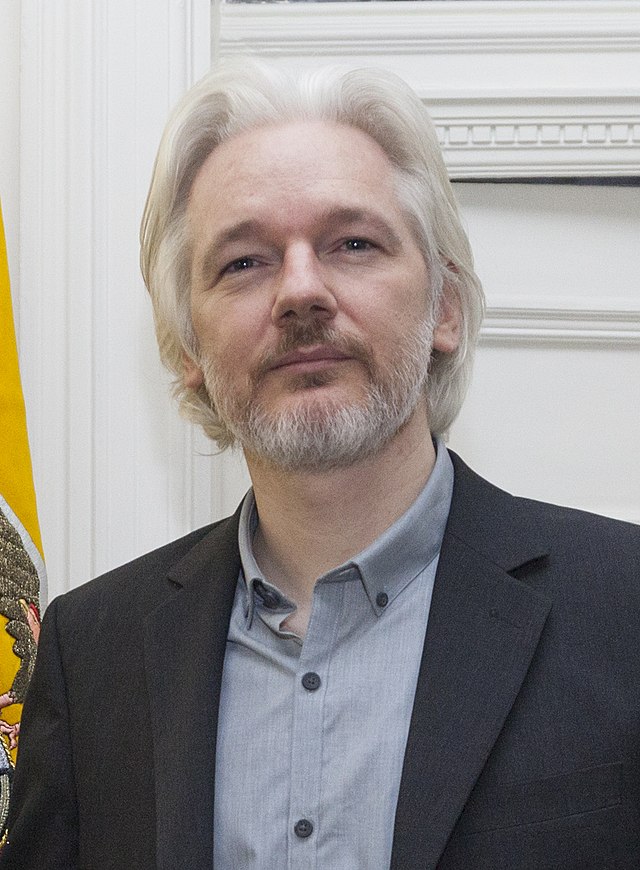 Rudy Giuliani, a lawyer for President Donald Trump, said Monday that WikiLeaks publisher Julian Assange had done "nothing wrong" and should not go to jail for disseminating stolen information just as major media does.

Giuliani said there were "revelations during the Bush administration" such as Abu Ghraib. "All of that is stolen property taken from the government, it's against the law. But once it gets to a media publication, they can publish it," Giuliani said, "for the purpose of informing people."

"You can't put Assange in a different position," he said. "He was a guy who communicated."

Giuliani said, "We may not like what [Assange] communicates, but he was a media facility. He was putting that information out," he said. "Every newspaper and station grabbed it, and published it."

The U.S. government has admitted that it has indicted Assange for publishing classified information, but it is battling in court to keep the details of the indictment secret. As a lawyer and close adviser to Trump, Giuliani could have influence on the president's and the Justice Department's thinking on Assange.

Giuliani also said there was no coordination between the Trump campaign and WikiLeaks. "I was with Donald Trump day in and day out during the last four months of the campaign," he said. "He was as surprised as I was about the WikiLeaks disclosures. Sometimes surprised to the extent of 'Oh my god, did they really say that?' We were wondering if it was true. They [the Clinton campaign] never denied it."

Giuliani said: "The thing that really got Hillary is not so much that it was revealed, but they were true. They actually had people as bad as that and she really was cheating on the debates. She really was getting from Donna Brazile the questions beforehand. She really did completely screw Bernie Sanders."

Giuliani said, "It was not right to hack. People who did it should go to jail, but no press person or person disseminating that for the purpose of informing did anything wrong."

Assange has been holed up as a refugee in the Ecuador embassy in London for the past six years fearing that if he were to leave British authorities would arrest him and extradite him to the U.S. for prosecution.

You can watch the entire Fox News interview with Giuliani here:

Related Topic(s): Giuliani Rudy; Julian Assange; Justice; Publishing; Wikileaks, Add Tags
Add to My Group(s)
Go To Commenting
The views expressed herein are the sole responsibility of the author and do not necessarily reflect those of this website or its editors.