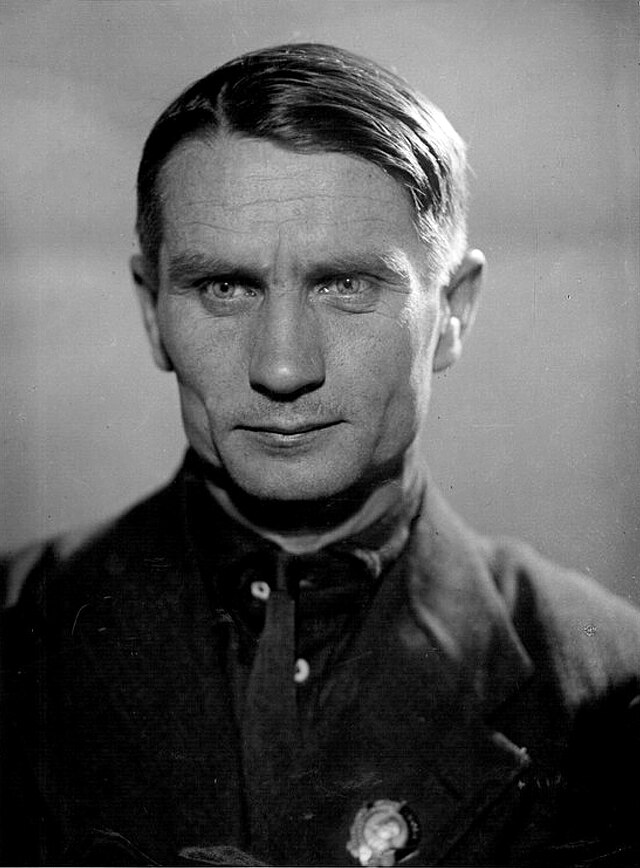 Under Stalin, Lysenko's quackery became agricultural policy. The result was that Lysenko condemned millions of people to starvation.

So far it is just dismissals and destroyed careers. When will the executions begin?

Related Topic(s): Identity Politics; Science; Tragedy; Trofim Lysenko, Add Tags
Add to My Group(s)
Go To Commenting
The views expressed herein are the sole responsibility of the author and do not necessarily reflect those of this website or its editors.