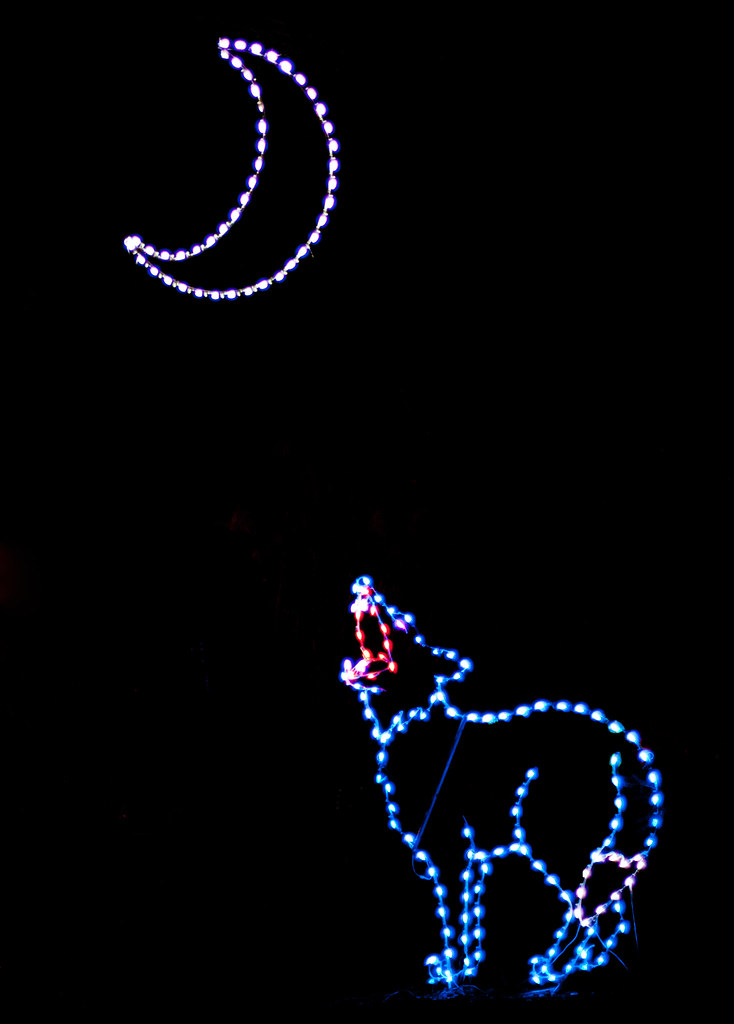 'Baying at the moon'
(Image by vpickering)   Details   DMCA

Sonnet: The Dog You Bay May Be Your Own

If dogs run free, then what must be

Must be, and that is all.

- The Bard from Duluth, "If Dogs Run Free," New Morning

O, there's an itch you can't scratch in your "soul,"

in a mellifluous shimmering dream

song whose iridescence swallows you whole.

See a doctor, but not a witch doctor:

cross your Rubicon with wild zinnia.

Don't know about you, but pins and needles

is what I'm on: voodoo doll for The Man,

who says, Believe me and you will understand,

Now I no longer have any itches,

but at night I hear "God's" baying bitches.

Related Topic(s): 50th Anniversary Of The Bay Of Pigs; Dog Barking; Report Your Local Police; Shut Your Mouth; Wrongful Death, Add Tags
Add to My Group(s)
Go To Commenting
The views expressed herein are the sole responsibility of the author and do not necessarily reflect those of this website or its editors.