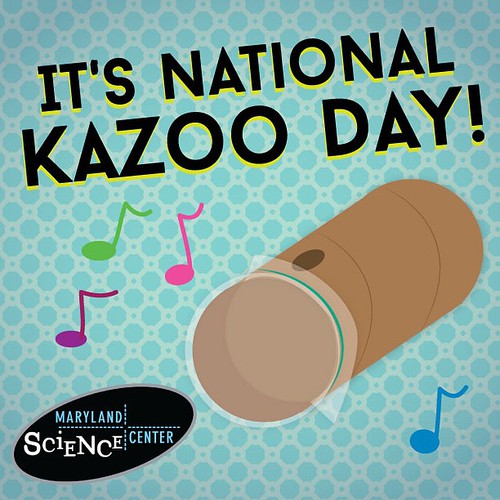 Sonnet: Disconcerto for Electric Kazoo in B Flat, Opus 25

Some things in life are most disconcerting.

A rebuff! when you thought she was flirting;

Mad Kate Chopin's The Story of an Hour.

Abe Maslow was a depressive, no peaks;

Oh my God! CRISPRs in the hands of geeks;

and, no longer able to misconstrue,

live Poe's nightmare: A dream within a dream.

Moving from universe to universe

Related Topic(s): Crispr; Electricity; Light; Opus Dei; People; Stars; Story; Universe, Add Tags
Add to My Group(s)
Go To Commenting
The views expressed herein are the sole responsibility of the author and do not necessarily reflect those of this website or its editors.

Space Is The Place: Let's Send the Titans Packing