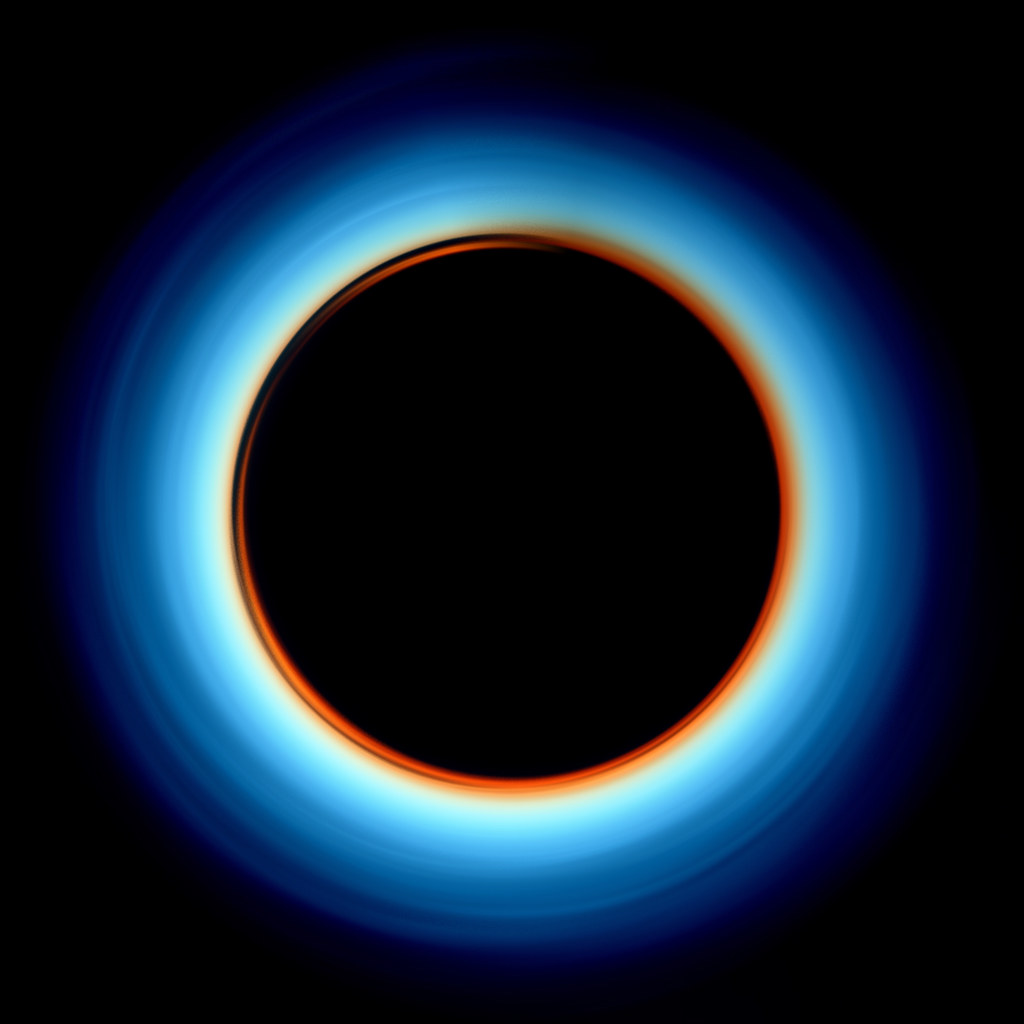 They say you can still smell the acrid smoke

of buildings and people who've disappeared;

it lingers in the air like a compound ghost

that brings synesthesia -- you taste fire,

between failing towers, and grow nervous --

But you still don't understand what happened.

That trauma to history, memory,

We seem to be at the cusp of something

(You can only use the social login buttons before entering a comment.)
2 people are discussing this page, with 6 comments