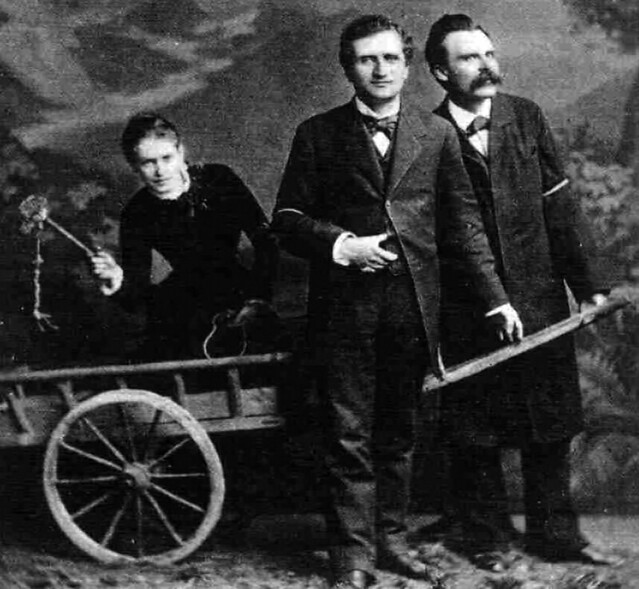 O, it's all been confusing since Eden on --

lonely Adam wanting what his Father had:

Are you done with that dumpling? Eve was born,

a spare rib for the ages, and saucy

and he went all dicky Tao when she smiled!

An apple? No, Martini and Rossi!

Related Topic(s): Feminine Archetypes; Feminine-Feminism; Idealism; Idealogy; Ideals Idealism; Love; Nietzsche, Add Tags
Add to My Group(s)
Go To Commenting
The views expressed herein are the sole responsibility of the author and do not necessarily reflect those of this website or its editors.