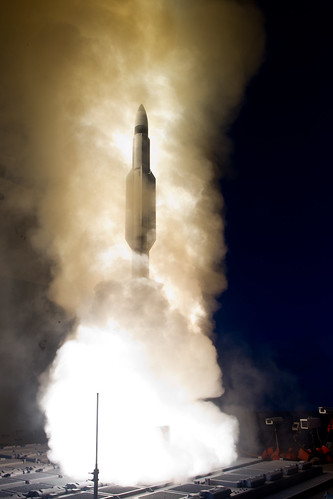 Apparently, in a reconfiguration of positions in the geopolitics, Turkey, a NATO member, has signed a $2 billion deal to buy the S-400 Russian air-defense missile system while Russian Duma voted on Thursday (Dec. 21) to extend Russia's lease of a naval base in Syria for 49 years.

Vladimir Kozhin, a presidential aide who oversees Russia's matters of military cooperation, said Thursday that the deal was now finalized and Moscow would begin delivery of the system to Ankara in late 2019. "The first deliveries are likely to begin at the end of 2019, beginning of 2020," according to Kozhin.

He said no more issues remained about the deal, which was discussed between Russia's President Vladimir Putin and his Turkish counterpart Recep Tayyip Erdogan during the former's visit to Ankara on December 11.

S-400, acronym for the Triumf Mobile Multiple Anti-Aircraft Missile System (AAMS), is an advanced Russian missile system designed to detect, track, and destroy planes, drones, or missiles as far as 402 kilometers away. It has previously been sold only to China and India.

"All aspects have been resolved over the past few days ... All parameters, all technologies, the entire deal has been agreed ... Practically speaking, the contract is entering the phase of realization," Kozhin said.

The official added that Russia would grant a credit to Turkey to help finance the deal.

"The contract will consist of two parts financially: part of it will be paid by Turkey and part through a credit provided by Russia," Kozhin said about the agreement, which has been valued at about $2 billion.

The deal comes as Turkey has been establishing closer relations with Russia after its relations soured with Western governments following a crackdown on people linked to Fethullah Terrorist Organization (FETO) allegedly behind the July 2016 failed coup to overthrow the Erdogan government.

Russia returns lost positions by expanding Navy base in Syria

"Russia needs this base to be present in this region," Krasov said, reminding that Syria has always been the strategic partner of Russia and USSR. "Unlike NATO, the Russian Federation is the guarantor of security in the world," he asserted.

"In Syria, we fight against international terrorism not only by words, but also by deeds. Both Russian Aerospace Defense Forces and Russian Navy's ship groups demonstrate their professionalism, high qualifications in supporting the Syrian Armed Forces in the fight against terrorism," he noted.

"When in the 1990s we did not hold any drills and closed our bases one by one "- in Cam Ranh (Vietnam), in Cuba "- no one cared about this, everybody was clapping their hands," Krasov said.

"And now, when we rose from our knees, when we started to actively train our forces - and we are doing this on our own territory - our defense-industrial companies produce the most modern weapons, and no other army in the world has such equipment and such weapons - this worries someone," he said.