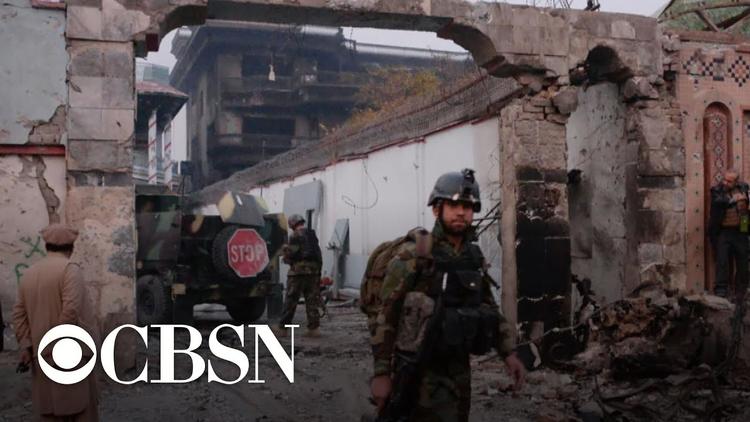 Iranian President Hassan Rouhani on Tuesday backtracked on the willingness he had seemed to express to meet US President Donald Trump. He said there were two preconditions for such talks: one is for the US to reenter the 2015 negotiated nuclear deal, and the other is for the US to rescind its severe economic blockade of Iran.

Those steps would be the end result of successful negotiations, but making them preconditions for talks guarantees that there won't be talks. Rouhani knew he was shutting the door on French President Emmanuel Macron's initiative to bring Rouhani and Trump together. To be fair, Trump himself has gone back and forth about whether he would set preconditions for talks with Iran.

Rouhani's statement of willingness was highly unpopular among Iran's hard liners. Some 84 members of parliament signed a statement opposing any contact with the United States. Hard liners argued that Iran's economic and other problems can be resolved by Iran itself, and will never be addressed simply by meeting some outside leader.

Rouhani clearly got severe pressure from clerical Leader Ali Khamenei, who is a diehard anti-imperialist, and perhaps from some officers in the Iranian Revolutionary Guards Corps. This was predictable, so why did Rouhani take the risk of expressing willingness to meet Trump?

He may have thought that he could present the Leader and the hard liners with a diplomatic fait accompli that they would have no choice but to accept. If so, he overplayed his hand and they slapped him down

Related Topic(s): Initiative; Iranian; Nuclear Option; President; Sanctions, Add Tags
Add to My Group(s)
Go To Commenting
The views expressed herein are the sole responsibility of the author and do not necessarily reflect those of this website or its editors.