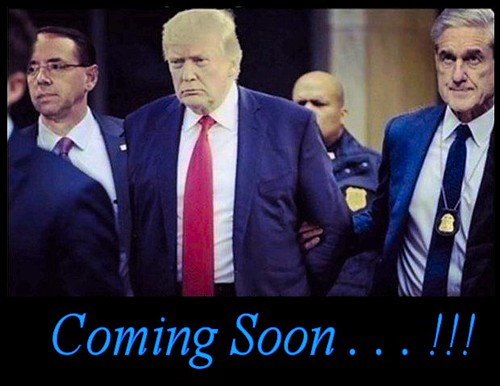 Even though Trump will already be out of office, he should be impeached. There are a lot of reasons. Here are eight of them. Please help me build the list.

Any more reasons. Please add them in the comments.

Related Topic(s): Impeach Trump; Impeach Trump - Gop Support, Add Tags
Add to My Group(s)
Go To Commenting
The views expressed herein are the sole responsibility of the author and do not necessarily reflect those of this website or its editors.