Governor Jay Inslee of Washington state is widely reported to have made climate change his leading issue as he runs in a crowded field for the Democratic Presidential nomination. Climate change has become a more significant issue, yes, but is it a winner? And to the extent that it is, who benefits?

Actually, in step two Inslee pivots to job creation as a benefit of the energy transition, but his step one remains the hard sell of climate change. What if the 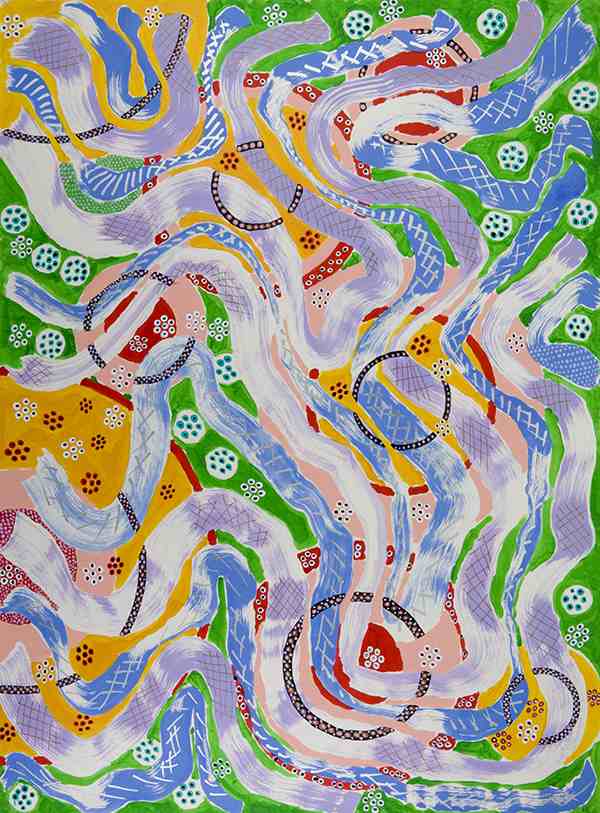 Finding a Way
(Image by Craig K. Comstock)   Details   DMCA
opening line were job creation as an inevitable result of a transition to renewable energy and of a rebuilding of vital infrastructure? Instead of the proven non-starter of trickle-down economics?

"Put America to Work Again" (PAWA to the People)

Americans are accustomed to disruptive technologies because the new seems to be an improvement on the old. The transition to renewable energy (and other changes to reduce greenhouse gases) will be disruptive, but this can serve as a positive disruption. Remember the switch from horses pulling buggies to engines powering cars? That was disruptive, too, but were we afraid to give up hay, feed sacks, 15 m.p.h, and horse pies in the streets?

Is the winning slogan not "deal somehow with climate change" but "Put America to Work Again"? Meanwhile, good for Inslee and a few of his fellow Democratic candidates for being willing to advocate action in this era, in sharp contrast with the current administration. Trump promised to save and promote jobs, but he has failed. Giving money to the rich, under the guise of "tax reform," does not create jobs; neither des a trade war.

What creates jobs is demand, from ordinary people with money to spend. If we can prevent the worst effects of climate change, so much the better, but the first priority must be fair wages and full employment doing tasks that matter.

Related Topic(s): America Is Right-Center Myth; American Clean Energy And Security Act; American History; Climate; Climate Change; Disruption; Energy; Energy; Horses; Jobs; (more...) Other; Trade; Transition; Work; Work; Workers; Workforce US, Add Tags  (less...)
Add to My Group(s)
Go To Commenting
The views expressed herein are the sole responsibility of the author and do not necessarily reflect those of this website or its editors.