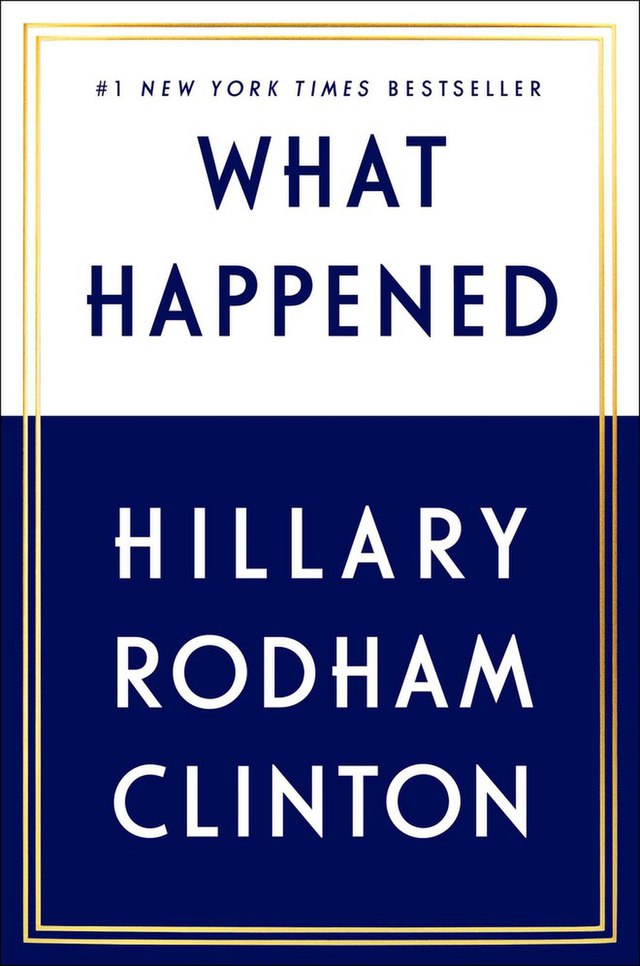 Whatever else we might say about 2016 presidential nominee Hillary Clinton's new book, "What Happened," she does deserves credit for capturing the contours of the past and future intra-Democratic Party debate. Most notably, Clinton suggests that many of her primary rival Bernie Sanders's proposals were "little more than a pipe dream" that were pretty much akin to saying, "America should get a pony." She goes on to say that when she would pose realistic and fiscally responsible questions in the course of the campaign, questions like "How will you pay for the pony? Where will the pony come from? How will you get Congress to agree to the pony?" Sanders would defend those pipe dreams with retorts that essentially amounted to saying, "Hillary thinks America doesn't deserve a pony." Now, since Sanders always made a point of saying that the campaign "isn't about me, it's about us," I'm going to choose to take this personally and ask, "Was Hillary Clinton right? Were we really just telling the American people they should get a pony?"

Clinton understandably doesn't translate her metaphor into real life specifics, but given that she once characterized Sanders's health care proposals as "a theoretical debate about some better idea that will never, ever come to pass," it seems clear that she considers our ideas about a "single-payer" health care system to be one of those "pony" issues. But how could she think that this was an outlandish proposal, given that every other industrialized country already has some type of universal health insurance system? Since we're already paying out the money needed for universal coverage, the problem presumably lies not in her first two questions but in the third, "How will you get Congress to agree to the pony?" And the fact of the matter is that we don't entirely know the answer to it -- certainly not in terms of the current membership of Congress, anyhow. But for those of us who signed up for the pony express, that fact doesn't mark the close of our effort, but the beginning: we have to keep banging on every door until we figure out how to get Congress to agree. Electing Sanders president certainly wouldn't have made it happen in and of itself, but it also would have represented a major step in that direction. (And by the way, a majority of House Democrats have now signed onto the single payer bill.)

To us it seemed clear that, much as she and many of her core supporters might object to the description, Hillary Clinton had become a candidate of the status quo. Nowhere was that better illustrated than in the matter that really gets her exercised -- the challenge we raised to the tens of millions of dollars corporate America paid her to make speeches, a challenge she contends "caused lasting damage," ultimately "paving the way for Trump's 'Crooked Hillary' campaign." The fact of the matter, she believes. is that when she "challenged Bernie during a debate to name a single time I changed a position or a vote because of a financial contribution, he couldn't come up with anything." And here is the crux of the issue: Corporate American didn't lavish the money on her in order to get her to change her views: they did it because they wanted to promote the career of a potential president who already shared much of their world view -- which is pretty much the opposite of what most of us in the Sanders camp were looking for in a president.

Perhaps the bottom line here is that although Clinton does credit Sanders for the fact that he "campaigned for me in the final election," she resents his getting in the race "to disrupt the Democratic Party." As one of a significant bloc of Democrats who have long thought that the Party was a far cry from the kind of working class voice we feel the country needs, I think she has that about right -- and I look forward to many more such disruptions.