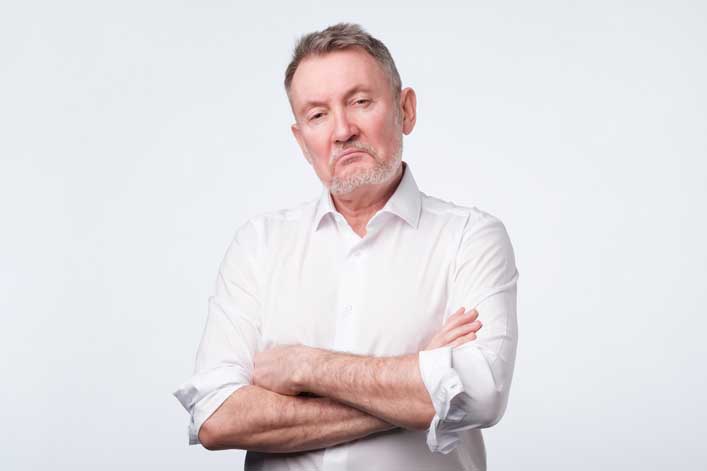 Pharma has already discovered the huge profits in labeling school children, toddlers and adults with attention deficit hyperactivity disorder (ADHD). Now, according to some reports, it has discovered "geriatric ADHD."

"For years, ADHD has been considered a disorder of kids and younger adults. Now, doctors are realizing older people have it tooand it's sometimes mistaken for dementia recently reported the Wall Street Journal.

Patients may be incorrectly diagnosed with having the cognitive impairments that precede dementia when they actually have ADHD say medical professionals interviewed in the article. Psychiatrist David Goodman at Johns Hopkins University School of Medicine has already treated over 800 seniors for ADHD, says the Journal.

The expanding diagnosis of ADHD has made stimulants like Ritalin, Concerta and Adderall one of Pharma's biggest franchises. According to the Centers for Disease Control and Prevention (CDC), at least 6 million U.S. children now carry the diagnosis of ADHD. Worse, more than 10,000 2- and 3-year-olds in the U.S. are on the drugs reported the New York Times thanks to Pharma's hoodwinking of doctors, teachers and parents.

How can a toddler have "attention deficit hyperactivity disorder"? What two-year-old is not hyperactive?

Are You Sure You Don't Have Adult ADHD?

After the child ADHD franchise peaked, Pharma rolled out "adult ADHD." According to a Pharma site selling ADHD drugs, adults with "adult ADHD"

Related Topic(s): Adderall; Adhd; Adults; Attention; Deficit; Diagnosis; Drugs; Geriatricians; Marketing; Ritalin; (more...) School; Seniors, Add Tags  (less...)
Add to My Group(s)
Go To Commenting
The views expressed herein are the sole responsibility of the author and do not necessarily reflect those of this website or its editors.