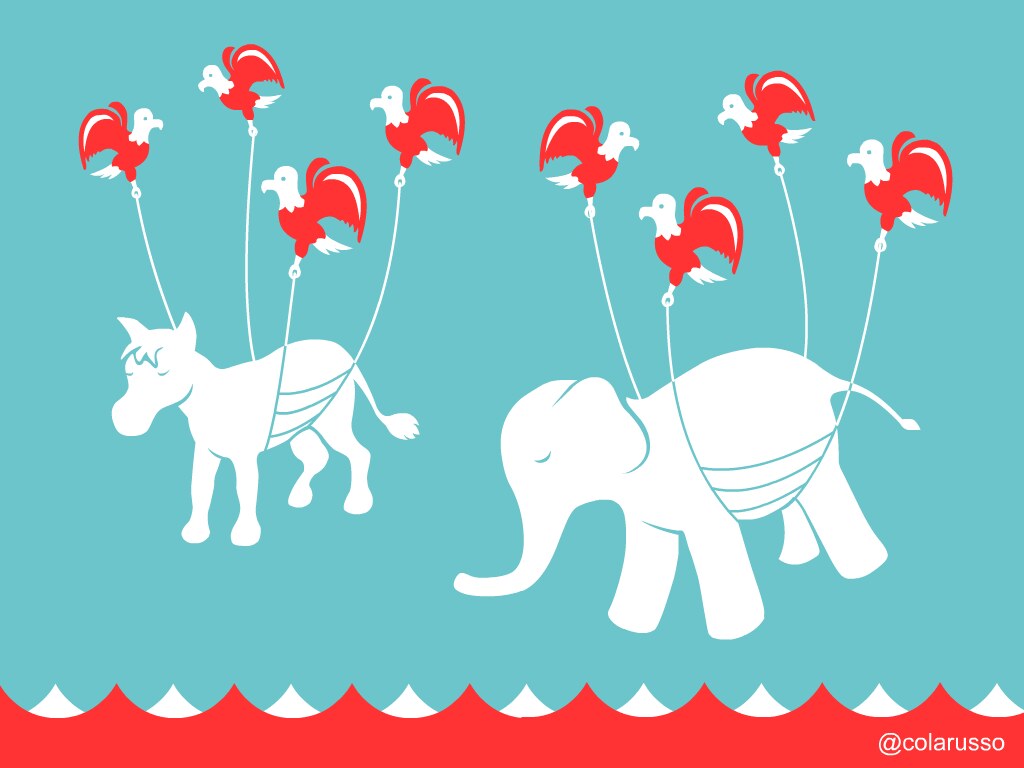 To the extent that there is a single overriding theme throughout this series of articles, it surely is that our democracy needs more political parties and that objective can be achieved through a change to our voting system. Mostly, these articles have explored many different possible voting systems and in that process, a few systems turned up that would likely open opportunities for additional viable political parties. There are some good options.

But in at least a couple of articles (most recently in regard to saving democracy) we have also attended to the other leg of this theme and considered the question of whether more political parties would in fact be an improvement for our political system. As noted in that earlier article, presidential elections present special problems that force us, at least in the near term, to only focus on improvements for other elections. But presidential primaries need not be delayed and these call out such an improvement because there often are many candidates in these particular elections; our primaries especially need a better voting system because plurality voting is really suited only to elections involving just two candidates. But House, Senate and many other positions are important as well. Current events happen to provide a good illustration of this.

If you turn on your television any afternoon this week you will witness what most people are apt to agree is a blatant failure. Former President Donald Trump is now, for the second time, on trial by the Senate for impeachment. As also happened in his earlier impeachment trial, Senators are not widely expected to vote on the basis of facts and arguments offered at trial. No, for the most part, it is widely believed that they will, for the most part, vote on the basis of partisanship.

But suppose even just a third of the states elected Senators from a wide variety of political parties. Some of these new parties might even lack any national presence, just being a force within one or more states. As a group these Senators might lack sufficient power to force legislation, but they could well have considerable influence able to tilt the scale when the two major parties stand in opposition to one another on a vote.

In an impeachment there at least would be a new, sizable minority of Senators who do not owe allegiance to either of the two big parties but they could control the outcome of Senate trial. These would be the Senators who would in fact listen to the evidence and arguments made at the impeachment trial and they would be in a position to vote strictly on that; this minority might even be sufficiently influential to force witnesses be called to testify in the trial.

As more states managed to adopt election reforms, impeachment trials could come to function as they were originally intended, with Senators making their judgments independent from party considerations. In a like manner, some Senators and Congress Members could feel free to consider most legislative proposals entirely on their merit without considering party loyalty. Even while the two-party duopoly continues to dominate presidential choices, the overall functioning of government could still find itself adopting a more democratic character, even though the voting reforms affect only the legislative branch.

A concerned citizen and former mathematician/engineer now retired and living in rural Maine.
Related Topic(s): Congress; Impeachment; Partisanship; Primaries; Senate; Voting, Add Tags
Add to My Group(s)
Go To Commenting
The views expressed herein are the sole responsibility of the author and do not necessarily reflect those of this website or its editors.