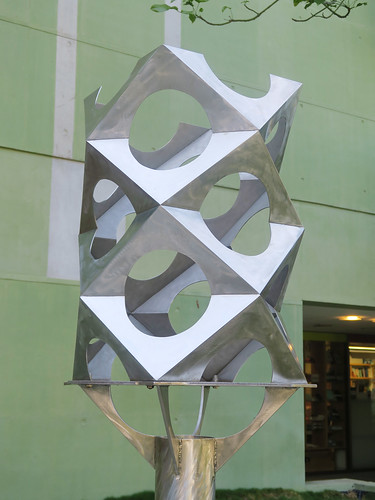 Subsequent to our discussions in our Sunday evening OEN Zoom meetings, the following are some thoughts, by no means comprehensive or conclusive, intended to initiate this discussion. The group agreed to write our thoughts about how to approach our many crises. I expressed this as what are our "demands" and what strategies will effect them. Peter Barus expressed similar thoughts (if I am representing him correctly) as what paradigm we want to create and what "tools" will access this paradigm.

The paradigm I feel aligned with is well expressed in John Lennon's song "Imagine." I believe the "access" to that paradigm has political, spiritual, and metaphysical aspects. Each and every act in alignment with the concepts, hopes and sentiments expressed in that song support, encourage, and generate more of the same.

Politically, we need deep structural transformation - not reform. Because time is of the essence, incremental change will not suffice. Nonviolent civil disobedience is a must, and the personal consequences incurred must be accepted. To begin with, I suggest "Occupy Congress." As many people as possible, as often as possible, inciting as much media coverage as possible. Literally enter the two chambers (or as far as we can get) with a list of demands and refuse to leave until the demands are fully heard. Demands such as:

1. Publicly financed campaigns ("the mother of all reforms")

3. A constitutional amendment (or other legislation) mandating corporations be licensed with

revocable licenses if found detrimental to the commonwealth or public good

4. Single payer Medicare for all, like every other industrialized nation

6. Eliminate the Federal Reserve and allow the U.S. Treasury to print interest free currency (as the Kennedys did in June of 1963)

7. Use State funds (pension funds and the like) currently invested in Wall St. banks to be used to fund public banks, as per Ellen Brown's proposals

Related Topic(s): Banks; Corporations; Media; Restorative, Add Tags
Add to My Group(s)
Go To Commenting
The views expressed herein are the sole responsibility of the author and do not necessarily reflect those of this website or its editors.