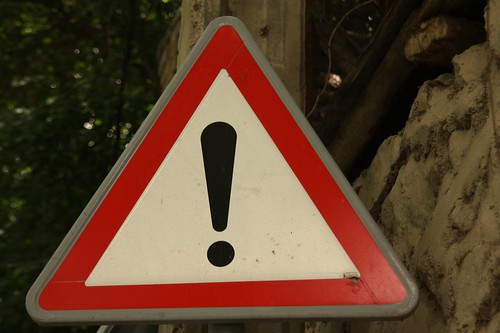 There is a lot of talk about paradigms, and I'm one of the worst offenders. But it is a good word, with a very useful and powerful meaning.

Paradigm is a word for the invisible background assumptions that make up so much of our perceptions. Here are some distinguishing features of paradigms (and I think some of this comes from Ted Nelson, and some from Thomas Kuhn):

In other words: things are already like they are when we get here.

The main feature of our culture is commerce as the context for all activity. To us, everything has its price; and if you can't pay it, you go without, even if it's life-saving medicine.

When the commercial value of aggregated attention exceeded that of data, this hit the corporate media in the corporate wallet: across the board, if they wanted to remain viable, they switched to spectacle as their stock-in-trade. Since there are only a few corporations left in the field, this took very little time.

As the Internet-generated audience markets outpaced information markets it no longer mattered whether a politician's conduct was inspiring or repugnant, as long as it grabbed attention. In this new market, both inspiring and disgusting behavior enhance market-share.

The paradigm shift (for that's what it was) from Information to Attention is why and how the forty-fifth President of the United States of America got into office.

I discuss the 45th Chief Executive here for two purposes. First, he is not the disease, he is a symptom, at best, but a great example of the impact of shifting paradigms from Information Age to Attention Age. Second, the condition he represents has taken root in our cultural environment.

His campaigns stand like bookends before and after the change. Before, a wide reputation for shady business deals and a history of spectacular failures, along with blatant misogyny and racism and xenophobia, kept the candidate out of serious consideration and ended the campaign before it got started.

Related Topic(s): Attention; Commerce; Election; Extinction; Impunity; Markets; Media; Other; Perception; Power; (more...) President; Reality; Televangelist; Wall Of Noise; Zeitgeist, Add Tags  (less...)
Add to My Group(s)
Go To Commenting
The views expressed herein are the sole responsibility of the author and do not necessarily reflect those of this website or its editors.