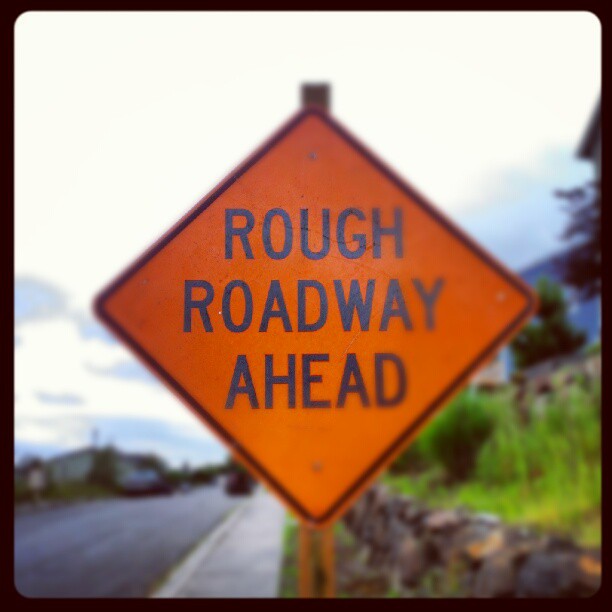 The Financial Action Task Force (FATF) is an intergovernmental body combating money laundering, terrorist financing and other related threats to the integrity of the international financial system. Pakistan was placed on FATF's grey list of jurisdictions with strategic deficiencies in June 2018, alongside Syria and Yemen, one step away from getting blacklisted.

Pakistan is not out of the woods with FATF's threat of blacklisting. The Paris-based global watchdog has just shot out a list 150 questions to the Pakistan government on measures taken to curb the twin menaces of money-laundering and terrorist financing plaguing the land of the pure. It has sought details of legal measures, including copies of First Information Reports (FIRs) registered with police against individuals and action taken to regulate the functioning of religious seminaries.

The Imran Khan government cannot hope to muster parliamentary and political support from the opposition parties to address all these questions to FATF's satisfaction. The looming threat of blacklisting has implications for capital inflows to the country, as the International Monetary Fund (IMF) has warned after its team held discussions in Islamabad last week.

"A potential blacklisting by FATF could result in a freeze of capital flows and lower investment to Pakistan", stated the IMF staff-level report released two days before Christmas. The expected slow progress in refinancing, reprofiling of loans from major bilateral creditors, and increasing headwinds from a weaker global economic environment are bound to compound miseries for the Imran Khan government.

IMF bailed out the cash-strapped Pakistan economy a couple of months ago after Pakistan found no manna forthcoming from Saudi and Chinese largesse. It is a matter of concern and a reality check that the quality of fiscal adjustments was not high in the first quarter (July-September). The reintroduction of debt servicing surcharge in power bills on account of circular debt-related fresh borrowings, as also the proposed hike in power tariffs from January, are welcome but not sufficient to put the economy back on track. IMF also has reasons to be unhappy with the budgetary rejig that resulted in the blocking Rs40 billion worth of payments to the Benazir Income Support Fund beneficiaries, and the severe curtailment of health and education spending by Rs92 billion.

As The News International, a Karachi daily, reported on 24 December, Pakistan has to demonstrate a substantial level of financial effectiveness to the IMF by end-March 2020, consistent with the FATF action plan. Resistance to reform from vested interest groups will undermine IMF's fiscal consolidation strategy and place the country's debt sustainability at risk.

Prime Minister Imran Khan and his economic wizards have been selling dreams of a turnaround in the economy and robust growth rates. But the IMF has not bought into any of these plans. In fact, in its latest assessment, the lender of last resort has kept Pakistan's growth rate target unchanged at 2.4% for the current fiscal year. Anecdotal evidence suggests unemployment is rising and there is considerable underemployment in the informal sector as well. According to IMF, "Growth is therefore projected to strengthen to around 3% in the next fiscal year", subject to policies taking hold and business and investment confidence strengthening.

Undoubtedly, Pakistan's Achilles heel is its debt, which continues to rise. "The general government debt, including guarantees and IMF borrowing, rose to 88% of GDP by end of last fiscal year, which was higher by 8.7% of the GDP against the IMF's own estimates." For this fiscal year, too, the IMF has revised its public debt and liabilities projections higher to 84.7% of GDP or Rs37.6 trillion. The power sector's total debt alone as of end-September 2019 increased to Rs1.69 trillion.

IMF had earlier projected public debt and liabilities at Rs35.7 trillion or 80.5% of the GDP. It has now increased the estimates by 4.2% of the GDP or Rs1.9 trillion. The swelling debt is clearly due to fiscal slippages, exchange rate depreciation and the government's decision to increase cash deposits considerably to provide a financing cushion against potentially unfavourable market conditions.

There may be truth in this assessment but the significant increase in public debt raises a big question mark on the working of the IMF in making the initial estimates after the close of the last fiscal year. It also brings upfront what the IMF staff report grudgingly concedes as higher than usual risks in Pakistan's capacity to repay its obligations to the global lender in a timely manner.

On the positive side, debt remains sustainable over the medium-term, "given the broadly unchanged macro-economic framework, the policies to date, and the authorities' policy commitments ahead." However, on the flip side, debt sustainability faces higher risks arising from "fiscal under-performance in FY 2019, a higher debt out-turn, and higher financing needs". There are also what the IMF terms as "elevated risks" to Pakistan's repayment capacity on account of low reserves, higher gross financing needs and delayed adoption of adjustment policies.

Viewed against this backdrop, it is difficult to accept Pakistan's claims as articulated by Central Bank Governor, Reza Baqir. On 15 December, he stated that both FATF and IMF have expressed "satisfaction over the measures so far taken" for streamlining the anti-money laundering and terrorist financing regimes. Pakistan's FATF mess is a self-inflicted wound.

As the Peshawar daily, The Frontier Post, editorial noted on 23 December 2019, both the PML-N and the PPP had shown no seriousness in coming to grips with the FATF issues when they were in the driver's seat. Had the two mainstream political parties passed and enforce the required legislations, Pakistan would not have been placed on the grey list in 2008 and from 2012-2015. Their failure, coupled with their tall claims that Pakistan has very strong anti-money laundering and counter-terrorism financing regimes, resulted in Pakistan returning to the grey list in June 2018.

The global watchdog is now pressing the PTI government to get its act together in letter and spirit in its own near-term interests. What this means in essence is a reform of Pakistan's criminal justice system to choke the sources of finance for banned outfits which currently enjoy the status of non-state actors.