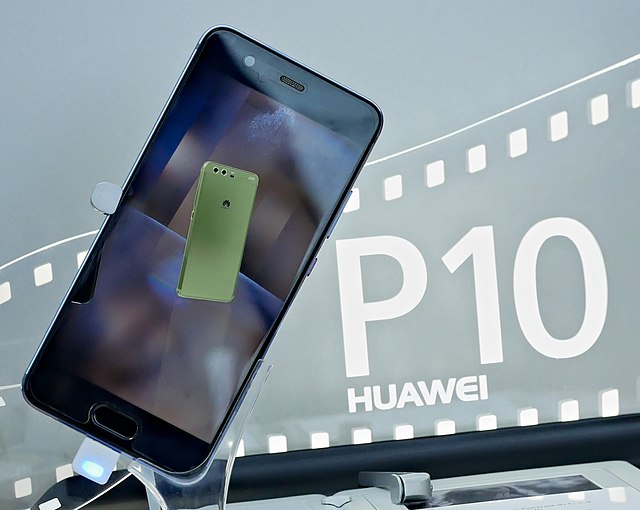 If it seems like only a year ago that the director of the Federal Bureau of Investigation was telling us how dangerous it is for Americans to have encrypted smart phones that make it hard for the FBI to poke around in our data, that's because yes, it really was only a year ago.

In early 2017, James Comey took Apple to court, demanding that the company help the FBI hack into the iPhone used by San Bernardino terrorist/murderer Syed Farook. Other officials have kept up a steady whine against strong encryption ever since.

But now, CNN reports, the FBI and other US intelligence agencies are suddenly and ever so deeply concerned with preserving your smart phone privacy.

Testifying before the US Senate Intelligence Committee, officials from the FBI, CIA, NSA, et al. warned Americans against using phones made by Chinese companies Huawei and ZTE.

Why? Because, Christopher Wray (Comey's successor at the FBI) explains, the Chinese government might equip, or find and exploit weaknesses in, such phones to "maliciously modify or steal information" and "conduct undetected espionage."

I feel Wray's pain. The US spy community has presumably been playing catch-up with China and everyone else since last March, when WikiLeaks released its "Vault 7" series of documents exposing the CIA's tools and methods for compromising your electronic privacy. Wikileaks then went to work helping American tech firms harden their gear against those tools and methods. Wray and friends must really hate the idea of being in second place behind Beijing when it comes to eavesdropping on, and rifling through the files of, Americans.

Who would you rather have crawling around inside your cell phone: The FBI or China's Ministry of State Security? It's not a tough call for me.

We're separated from China by an ocean, and their government probably doesn't give a hoot about the three felonies author Harvey Silverglate says the average American commits every day. Unless I've got the military's nuclear launch codes or pictures of Donald Trump and someone else naked together on my phone (eww!), the Chinese probably aren't interested.

The FBI, on the other hand, seems to spend a lot of its time charging people with crimes that shouldn't even BE crimes. Like, for example, lying to the FBI.

If I didn't already own a Samsung, I'd be temped to tell the FBI to shut up and get the heck out of my Huawei.

Related Topic(s): Huawei; Intelligence; Phone Hacking; Phone Tapping; Phones Smart Mobile; Wikileaks; Zte, Add Tags
Add to My Group(s)
Go To Commenting
The views expressed herein are the sole responsibility of the author and do not necessarily reflect those of this website or its editors.