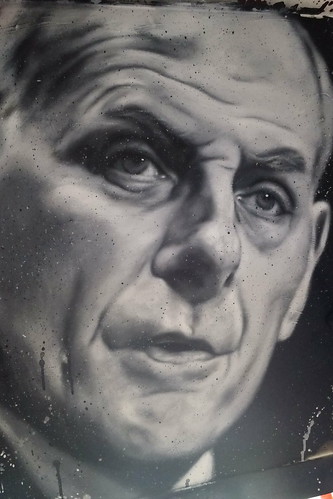 "Before he enter on the Execution of his Office, he shall take the following Oath or Affirmation: -- 'I do solemnly swear (or affirm) that I will faithfully execute the Office of President of the United States, and will to the best of my Ability, preserve, protect and defend the Constitution of the United States.'"

But Trump's new chief of staff, John Kelly, not only doesn't seem to be familiar enough with the Constitution to know that the president's oath of office is in it, but has a pretty wild story about how that oath came into existence.

Related Topic(s): Chief Of Staff; Constitutional Issues; Oath Of Office; President Trump, Add Tags
Add to My Group(s)
Go To Commenting
The views expressed herein are the sole responsibility of the author and do not necessarily reflect those of this website or its editors.