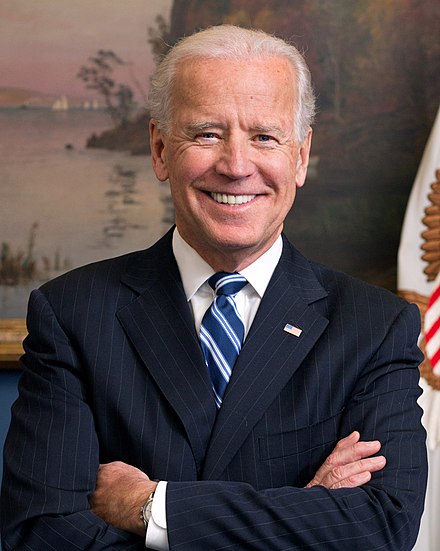 Duluth, Minnesota (OpEdNews) February 20, 2021: The church historian and theologian Massimo Faggioli of Villanova University (born in 1970 in Italy; Ph.D. in church history and theology, University of Turin, 2002; moved to the United States in the summer of 2008) has published an accessible new 160-page book that should interest non-Catholics as well as Catholics: Joe Biden and Catholicism in the United States, translated from the Italian by Barry Hudock (New London, CT: Twenty-Third Publications/ Bayard Faith Resources, 2021; orig. Italian ed., 2021).

Because Faggioli set out to explain Joe Biden and American Catholicism to Italians in his new book, his new book should turn out to be accessible to non-Catholics as well as Catholics in the United States and elsewhere in the English-speaking world today, provided, of course, that they are interested in learning more about Roman Catholic Church history.

Faggioli's previous books include the following six books in English (in chronological order):

(5) Catholicism and Citizenship: Political Cultures of the Church in the Twenty-First Century (Collegeville, MN: Liturgical Press, 2017).

In addition, Faggioli is the editor of The Legacy of Vatican II (New York: Paulist Press, 2015) and the co-editor with Barbara E. Wall of Pope Francis: A Voice for Mercy, Justice, Love, and Care of the Earth (Maryknoll, NY: Orbis Books, 2019).

Now, for recent English translations of key Vatican II documents, see the book Vatican II: The Essential Texts, edited by Norman Tanner, S.J. (New York: Image, 2012). Each document has a Latin tag-name as well as a formal title. For example, the landmark document known by the Latin tag-name as Nostra Aetate is also known by the formal name as Declaration on the Church's Relation to Non-Christian Religions, translated here by Leo Arnold, S.J. (pages 323-328). Similarly, the document that the American Jesuit John Courtney Murray helped craft is known by the Latin tag-name Dignitatis Humanae and also by the formal name Declaration on Religious Freedom, translated here by John Coventry, S.J. (pages 304-318).

However, in more recent times (hard to date precisely), a virulent anti-Vatican II spirit has become manifest in certain Roman Catholic circles, especially in the United States, as Faggioli explains in detail throughout his new 160-page 2021 book. We should note here that the contemporary American Catholics today who like to nostalgically imagine the idealized pre-Vatican II Church in the 1950s and earlier also tend to align themselves with Trump's nostalgic MAGA campaign about an imaginary idealized American past in the 1950s and earlier.