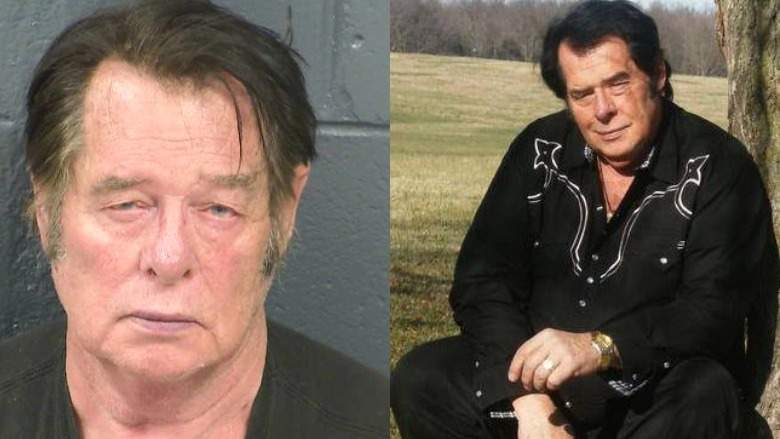 The Southern Poverty Law Center (SPLC) reports hate groups proliferating across the country increased to a record high of 1,020 in 2018.

Some of those hate groups are armed vigilantes posing as legitimate law enforcement.

Last week, the FBI arrested Larry Mitchell Hopkins for unlawful possession of firearms and ammunition days after his group posted videos displaying armed men detaining asylum seekers at the U.S./Mexico border in New Mexico, ordering them to sit on the ground, and coordinating with U.S. border patrol agents to have them apprehended.

Hopkins was the leader of a group called the United Constitutional Patriots that boasts illegally capturing scores of asylum seekers, causing a Customs and Border Protection (CBP) official to comment:

"Interference by civilians in law enforcement matters could have public safety and legal consequence for all parties involved. Border Security operations are complex and require highly trained professionals with adequate resources to protect the country."

12 years ago, Hopkins was arrested in Oregon for impersonating a police officer.

Related Topic(s): Agents; Fascist; Militia, Add Tags
Add to My Group(s)
Go To Commenting
The views expressed herein are the sole responsibility of the author and do not necessarily reflect those of this website or its editors.