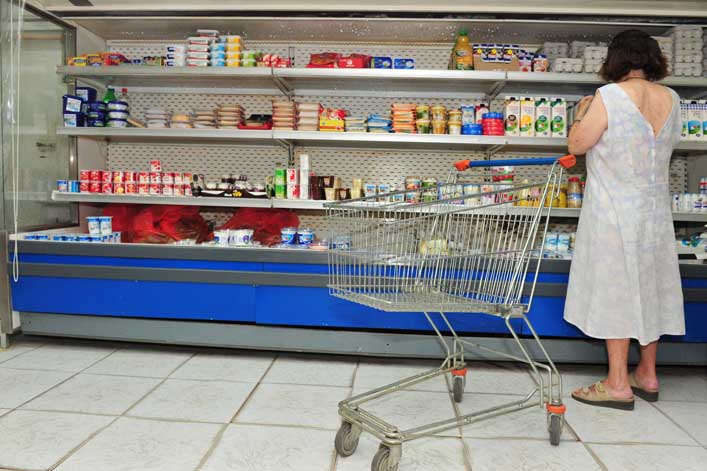 COVID-19 isolation made many--maybe most--pack on the pounds. But before that, several underreported obesity factors were already at play besides eating too much or exercising too little. Here are five of them:

Antibiotics in food and as medicine

Antibiotics routinely given to livestock to make them fat do the same thing to people. Antibiotics are thought to fatten by changing gut bacteria to make absorption of nutrients more efficient. In 1974, an experiment was done on several hundred Navy recruits to see if they would gain weight on antibiotics and, after only seven weeks, they did. An experiment was also done, unethically it sounds, on "mentally deficient spastic" children in Guatemala in the 1950s, reports the Times. The children gained an extra five pounds over a year compared with children who were not given antibiotics. Denmark researcher found babies given antibiotics within six months of birth were more likely to be overweight by age seven.

Most researchers blame over-prescription of antibiotics for excessive human exposure; US children get as many as 20 antibiotic treatments while they are growing up, says Martin Blaser, a leading antibiotic researcher at New York University Langone Medical Center. But studies show there are antibiotic residues in US food too, especially in meat and milk. That means even if you avoid unnecessary antibiotics from the doctor, you could be getting them from the grocery store.

If antibiotics used to make livestock fat could make us fat, is there any reason to think other weight-producing drugs for livestock wouldn't do the same? Ractopamine marketed as Paylean for pigs, Optaflexx for cattle and Topmax for turkeys is widely used in the US and banned in many other countries. It is given to 60 to 80 percent of US pigs, 30 percent of ration-fed cattle and an undisclosed number of turkeys. There is no withdrawal period for ractopamine before slaughter but Big Ag says the drug is not in the meat because it exits the animal as manure. Okay, but what happens to the manure?

Also banned in European countries are the hormones US cattle growers rely upon, such as oestradiol-17, trenbolone acetate, zeranol and melengestrol. Zeranol may have more actions than just making mammals fatit has been demonstrated to stimulate growth and proliferation of human breast tumor cells in vitro. No wonder Europe doesn't want our beef.

Pesticides and other endocrine disrupters