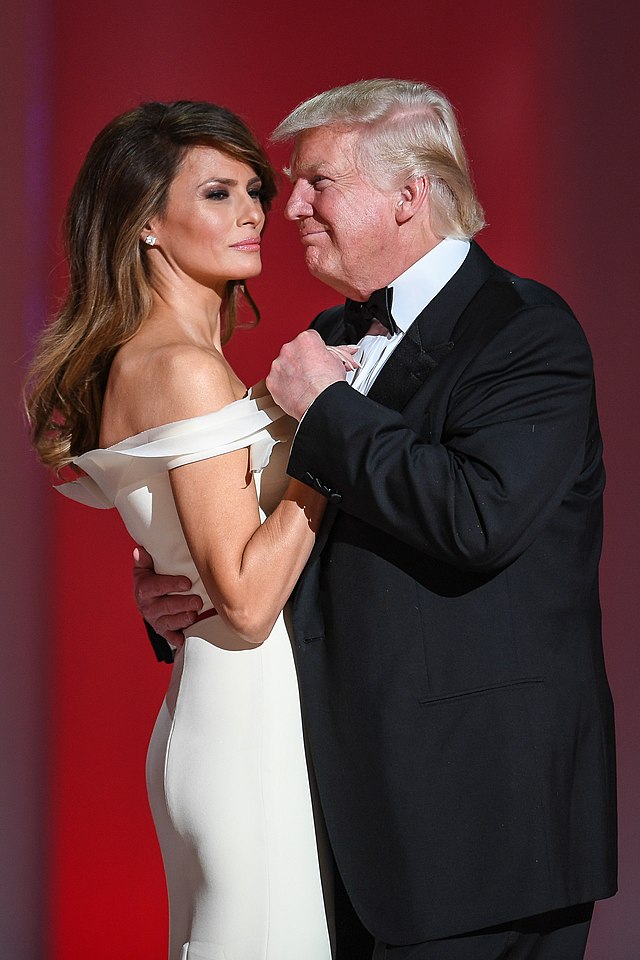 Occupying the White House has proven lucrative for Donald Trump. He's been able to charge the Secret Service hundreds of thousands for rental space and golf carts. He's been able to turn his Washington Hotel into a place where the emoluments clause is put to constant test. But the AP reports that no other cash-in matches the one Trump took on day one.

"President Donald Trump's inaugural committee raised an unprecedented $107 million for a ceremony that officials promised would be 'workmanlike,' and the committee pledged to give leftover funds to charity."

The $107 million is a massive amount for even the most lavish inauguration. It's almost twice what Barack Obama took in for a celebration that was much more widely attended and which included many more events. Trump even cut back on the number of inaugural balls to only two, compared to the 10 balls that the Obamas attended in 2009. With twice the money and one fourth the events, all but a handful of the $107 million gifted to Trump for the inauguration should be available for charitable giving.

It's been eight months. How much has been given out? None. None at all.

"Nothing has yet gone to charity.

"What is left from the massive fundraising is a mystery, clouded by messy and, at times, budget-busting management of a private fund that requires little public disclosure."

Donald Trump wants attention for giving $1 million to those affected by recent hurricanes -- donations that so far haven't actually happened. But he's still sitting on a massive heap of cash from January which, despite promises, hasn't gone to help anyone but Trump.

What information has been provided on the fate of this huge pile of cash has been confusing, and simply unbelievable. Of particular interest: The $25 million Trump inaugural concert.

"The opening concert featuring Toby Keith and Three Doors Down was broadly similar to concerts put on for Obama in 2009 and Bush in 2005 -- except for the cost and size.

"Bush's inaugural committee spent $2.5 million on its concert on the National Mall. Obama's concert had 10,000 ticketed seats -- twice the size of Trump's -- and cost less than $5 million, said Kerrigan, and was produced at a high enough level that HBO paid for the rights to telecast it."

Related Topic(s): Charity; Donald Trump Lies; Money; Trump Crime; Trump Cruelty, Add Tags
Add to My Group(s)
Go To Commenting
The views expressed herein are the sole responsibility of the author and do not necessarily reflect those of this website or its editors.