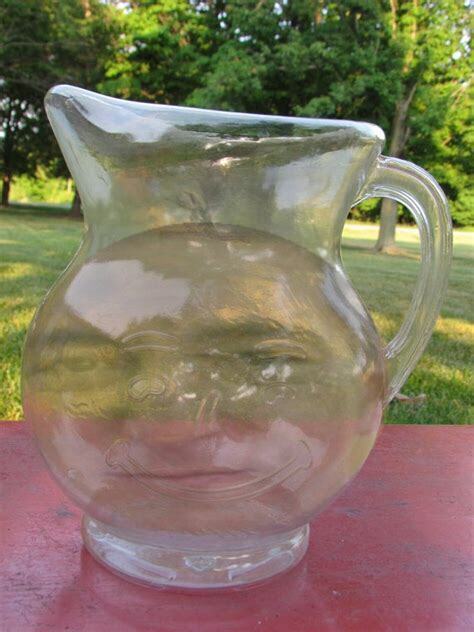 Do You Glug the Glenn Gleenglog Kool-Aid?

Your answer to that question may be the most important one you address in your post-mod news-reading lifetime. It's at the core of what news is fit to print any more. And what constitutes news. And a few days ago, blogger Glenn Greenwald published a piece on his new Substack platform, "New Proof Emerges of the Biden Family Emails: a Definitive Account of the CIA/Media/BigTech Fraud," which gets to the heart of the matter, and which has been a focal point of his journalism for a number of years now. How the Biden Emails were handled by the Intercept were a last straw for the "intrepid" political analyst, and he explains why in great detail (natch) in his Substack and an excellent video embed.

But before delving into the moral-journo morass at the Intercept that Glenn Greenwald (maybe the most eco-friendly name of all time, but maybe he should add a middle name: Green) left behind, a better place to start a consideration of what's at stake in journalism in general is the New York Times Op-Ed piece he shared with Bill Keller back in 2013, just after Ed Snowden's revelations began seeping out through the Guardian, where Greenwald was blogging at the time. The piece is titled, "Is Glenn Greenwald the Future of News?" And it starts out as a sober, rational dialectical discourse between two adults who share a desire for disseminating vetted public interest information, while profoundly disagreeing on approach, but it soon veers toward prissy testicular-tude by the end, after StellarWind, Assange, Snowden and 'cream puff' David Brooks are brought into the picture. Nevertheless, it's an excellent place for a reader interested in the evolution of contemporary journalism.

In the OpEd piece, Keller starts by acknowledging their differences. Keller wants to make sure that Greenwald knows that it is neither the NYT's job, nor its desire, to be activist in its approach. He writes,

I've spent a life working at newspapers that put a premium on aggressive but impartial reporting, that expect reporters and editors to keep their opinions to themselves unless they relocate (as I have done) to the pages clearly identified as the home of opinion. You come from a more activist tradition - first as a lawyer, then as a blogger and columnist, and soon as part of a new, independent journalistic venture financed by the eBay founder Pierre Omidyar.

This is pretty standard stuff. Write pieces for op-ed, if you need to express strong opinions beyond the formulaic news structure of a typical story. Also, newspapers also often give writers a column on weekends where they can opine more expansively.

(Of note: Omidyar kicked the tires of the used classic Washington Post before settling for a shiny new vehicle that expanded on his Hawaiian community outspokenness, The Intercept, with Glenn -- and Laura Poitras.)

Greenwald, on the hand, counters with distaste for this standard approach. What Keller sees as a strength, Greenwald will not truck:

I don't think anyone contends that what has become (rather recently) the standard model for a reporter - concealing one's subjective perspectives or what appears to be "opinions" - precludes good journalism. But this model has also produced lots of atrocious journalism and some toxic habits that are weakening the profession. A journalist who is petrified of appearing to express any opinions will often steer clear of declarative sentences about what is true, opting instead for a cowardly and unhelpful "here's-what-both-sides-say-and-I-won't-resolve-the conflicts" formulation.

So, for Greenwald, what most beat journalists would call 'balance' is part of the shirkish environment that extends from the source calling the shots on access to information. Greenwald clearly despises this "self-neutering form of journalism" (ouch) and pushes further, as is his telling-truth-to-power-wont, "A failure to call torture 'torture' because government officials demand that a more pleasant euphemism be used, or lazily equating a demonstrably true assertion with a demonstrably false one, drains journalism of its passion, vibrancy, vitality and soul."

Greenwald is a master at alienating, isn't he? Damn. But you feel he has a valid point here, and if he hurts Keller's feelings to call torture torture, so be it. Recently, I read an Atlantic piece that reveals that the so-called Enhanced Interrogation Techniques are actually borrowed directly from the Gestapo -- "VerschÃ¤rfte Vernehmung." That's right, check out the memo the Atlantic provides. Imagine using the "soft" language of the Nazis to describe their torture sessions. No, I think Greenwald has Keller by the short and curlies on this one. And Keller knows it. The gentility of their conversation begins to devolve. Keller writes that the risks that the Assanges and Snowdens take to Reveal is very costly, and adds,

...the overwhelming preponderance of investigative reporting still comes for reporters who cultivate trusted sources over months or years, not from insiders who suddenly decide to entrust someone they've never met with a thumb drive full of secrets. Do you really think Snowden and Manning represent the future of investigative journalism?

Yeah, I think Greenwald does believe that.