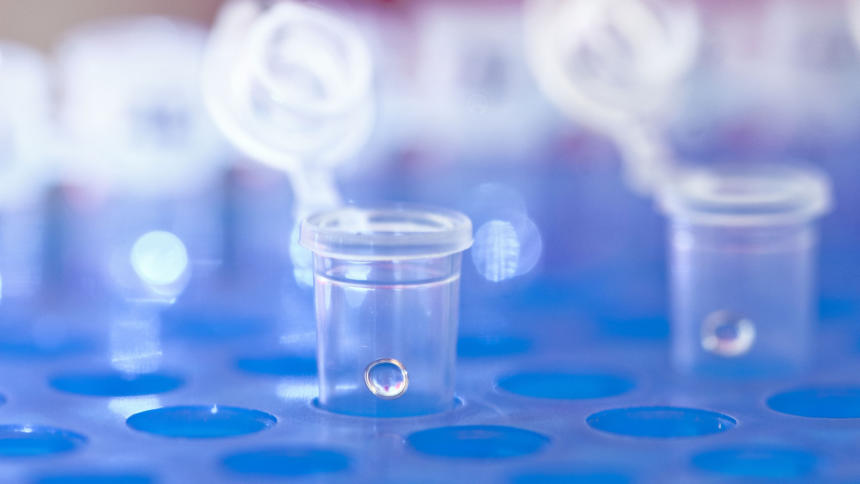 If so, you know it can evince a web of close and distant relatives you never knew you had.

Using DNA gleaned from saliva samples, test kits break down people's nationalities by percentage, offering an interesting insight into their origins and backgrounds.

But as exciting and enlightening as that can be, everything holds the potential for abuse.

This week, the federal government "launched a pilot program to collect DNA from people in immigration custody and submit it to the FBI, with plans to expand nationwide."

The nationwide expansion is intended to apply to individuals in U.S. Customs and Border Protection (CBP) and Immigration and Customs Enforcement (ICE) custody whose DNA samples will be added to the Combined DNA Index System (CODIS) database.

ICE, Trump's deportation force, conducted a three-day pilot program last May in which it tested 84 families.

Between mid-April and June 14, 2019, ICE identified approximately 275 families deemed fraudulent, uncovered 735 fraudulent documents or claims, and referred to the Department of Justice (DOJ) 553 individuals for prosecution.

102 families were administered testing. Of those, 85 were found to have a familial connection, 17 showed up negative, and 16 were sent to be prosecuted.

When Attorney General William Barr first proposed the DNA collection program, he stated the expectation that "federal authorities will gather DNA information on about 748,000 immigrants annually, including asylum-seekers presenting themselves at legal ports of entries."

This is an expansion of rapid DNA tests conducted on children and adults to determine if those adults are family members of the children with whom they are traveling.

But as the New York Times reported in October:

"The new program would"provide a comprehensive DNA profile of individuals who are tested, as opposed to the more narrow test that was used only to determine parentage. And unlike the testing under the pilot program, the results would be shared with other law enforcement agencies."

ICE initially took advantage of DNA testing technology to identify migrants posing as families in order to gain entry to the United States at seven locations along the U.S./Mexico Southern border.

Related Topic(s): Biometrics; Deportation; Discrimination; Identification; Immigrants; Immigration; Migrant Children; Trump, Add Tags
Add to My Group(s)
Go To Commenting
The views expressed herein are the sole responsibility of the author and do not necessarily reflect those of this website or its editors.