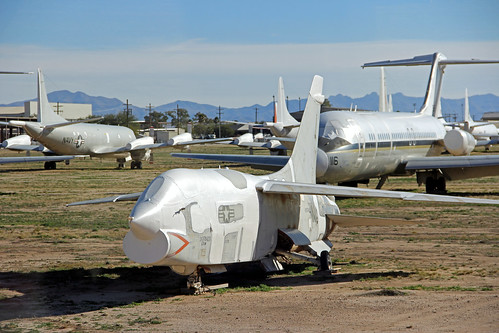 The US airline companies have bankrupted themselves by buying back their stock in an enrichment scheme for CEOs and board members. With the impact of the virus on their revenues, Congress is handing them a $50 billion bailout. Instead of being bailed out they should be nationalized.

In the health and economic crisis in which we find ourselves, the government is going to need all the public trust it can get. Bailouts of those who caused their problems and ours won't meet the fairness test.

As I previously wrote, nationalization is a four-letter word for many, but it actually offers a chance to correct for the decades of deregulation and concentration and thereby restore competition to the economy. Nationalized banks too-big-to-fail, for example, can later be broken up and the pieces sold back into private hands. Commercial banks can again be separated from investment banks, and concentrated financial power can be broken.

Now that we know that markets are not self-regulating, we can restore sensible financial regulation and require banks to lend for productive purposes, not for financializing and leveraging existing assets. The US financial system has not served the productive side of the US economy for a long time.

And what is to be done for the 40% of Americans who, according to a Federal Reserve study, cannot raise $400 in cash without selling personal property? How are the large number of uninsured going to be cared for during this health crisis? Where will hospitals and medical practices get the money?

The only solution is to nationalize health care so that the bills can be paid. We cannot survive large numbers of infected and jobless people roaming the streets raiding for food and whatever they can take.

The only solution for the economy is debt forgiveness for the ordinary people and nationalization for the companies. Trump indicated that aid might be given in the form of an equity stake, and later sell the government's stake for a profit in a privatization when things return to normal. This would be a partial nationalization. Much better to go whole hog as it allows a cure for concentration and deregulation.

The pandemic has made it clear that a society of self-seeking individuals is not a society. A society is a social system. A successful social system is one that can support its members. Once a self-sustaining social system exists, then there is a basis for people to branch out on their own. But without a sustainable social system, there can be nothing.

To create a sustainable society in the United States requires the abandonment of dogmatic ways of thinking. Old ideologies are in the way. We and our leaders must think creatively if we are to successfully deal with the health and economic crisis.

Related Topic(s): Debt; Debt Monetary System; Debt Slaves; Nationalization, Add Tags
Add to My Group(s)
Go To Commenting
The views expressed herein are the sole responsibility of the author and do not necessarily reflect those of this website or its editors.