Humor can only exist when people are still capable of recognizing some border between the important and the unimportant. Nowadays, this border has become unrecognizable...

If we cannot accept the importance of the world, which considers itself important, if in the midst of that world our laughter can find no echo, we have but one choice: to take the world as a whole and make it the object of our game, to turn it into a toy...

The age of tragedy can be ended only with a revolt of frivolity. Tragedy will be driven from the world like a ludicrous old actress, clutching her heart and declaiming in a hoarse voice. 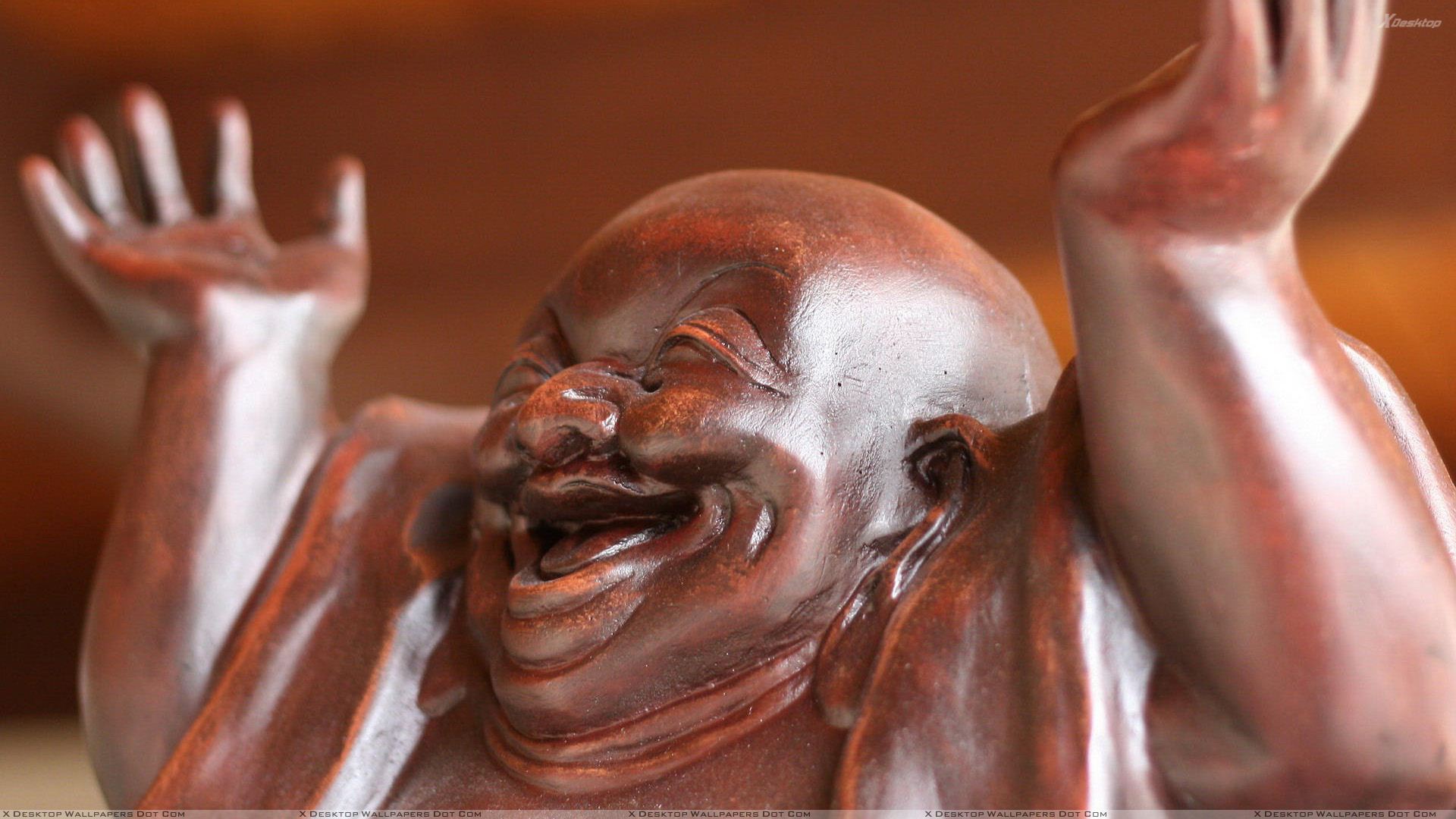 Nothing is more beautiful than when someone who isn't mad goes into the unknown, led by a mad voice"

Related Topic(s): Laughter, Add Tags
Add to My Group(s)
Go To Commenting
The views expressed herein are the sole responsibility of the author and do not necessarily reflect those of this website or its editors.