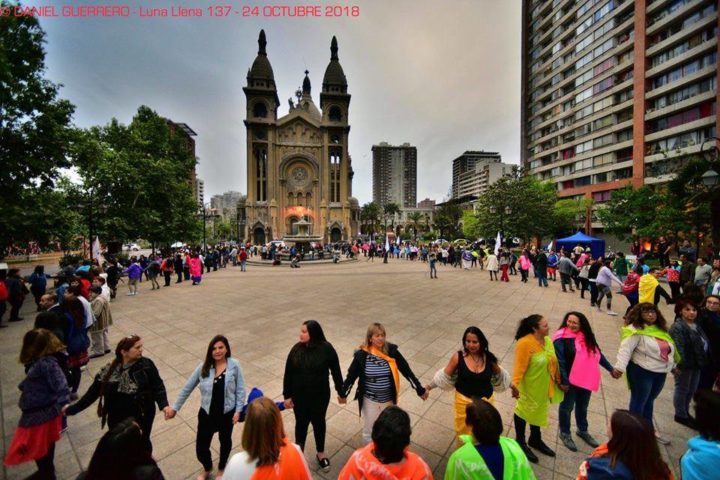 This is a note which purpose is to get the reader interested in theory, by showing that theory matters for practice.

We are not trying to sell you our theory, but we do have a theory. It says that modern western civilization is no longer viable. It says that humanity needs to work together to solve its physical problems drawing on ethics that are not modern, not western, and in some cases have never existed anywhere and will need to be constructed in the future. We call our theory ´unbounded´ and ´realist. ´ But a theory will not work for you unless you think It out for yourself. If you are normal, you need conversations. You need to try out your ideas on friends. But some people are not normal in this respect. A few people think long long thoughts by themselves and come up with great insights and inventions.

We are not trying to sell our particular plans for ending poverty or global warming either. We have given examples to show that not everything is hopeless. Nevertheless, for any major problem the honest answer to the question What is the solution? is We don´t know. The eventual solution, if there is one, will probably be the sum of many partial solutions. We believe that in order to evaluate the facts and the options here and now, wherever is here and whenever being now, and to reach a consensus with your team on what is most likely to work, one needs a critical theoretical background. Our non-viable civilization is trapped in false theories that cement in place dysfunctional social structures.

We picked corruption for the title of this note because it is in the news, and because corruption perennially frustrates well planned and rational solutions to any and every problem. It has a narrow definition: embezzlement of public funds or taking bribes by public officials; but in ordinary speech it tends to acquire a broader meaning. Its meaning expands to include every sector and to include everything crooked and rotten. Thus our title serves both as a specific topic that has been scientifically studied and as a general symbol of evil - i.e. a symbol (1) of hurting others and not caring, in extreme cases enjoying it; and (2) of breaking the rules that organize society whenever you can get away with it. (Research has shown that people with these two characteristics, i.e. with low levels of moral development, also tend to have another: (3) They are in many cases glib talkers, quick to claim they have been wronged, that they are the ones who are the victims who are owed something.)(1)

We use the narrow definition, but then like the rest of the world let its meaning spill over to refer to evil in general.

But most of all, summing up practical conclusions from fighting poverty, defending nature, surviving the pandemic, ending racism, and building cultures of integrity we are led to suggest that everyone should follow a spiritual path. I (Howard) picked up the phrase when I was practicing law in California. David Cooper was a better lawyer than I was, and I always felt it was an honour I did not deserve when he was out of town and I appeared for him representing his clients in court while he was gone. One day David said to me, ´my wife and I are going to be out of town for a few days following our spiritual path. ´ The phrase stuck with me. More on this later.

The Scientific Study of Corruption

Ron Fisman and Miriam Golden, two of today's leading experts in the study of corruption describe t,heir approach and that of most of their colleagues in their field in the following words,

Everything in life involves trade-offs. For most bribe taking officials, the main cost of corruption is the possibility of getting caught and punished. In thinking about corruption as a cost-benefit trade-off researchers are operating in the broader tradition first pioneered by Nobel laureate Gary Becker(2) who applied economic analysis to many aspects of daily life: marriage, addiction, and -most important for our purposescrime. In his own telling, Becker started thinking about the trade-offs would-be criminals faced when he found himself in search of a parking spot near Columbia University where he taught early in his career. As he remembered to a newspaper reporter shortly before his death in 2014, ´the question was shall I park closer in a spot that was illegal, or shall I park in a spot that was somewhat farther away? So I had to make calculations: what was the likelihood that I´d be caught if I parked it down the street, versus the time, the money that would be lost by parking it farther away? We all make these kinds of trade-offs in breaking rules -whether to cross against a traffic light or drive a little above the speed limit, for example. Civil servants confront them in deciding whether and how much to break the law to benefit from bribery.´(3)

I offer the fact that today mainstream social scientists routinely apply methodologies making the ontological assumptions of Gary Becker´s economic way of looking at life as evidence for the thesis that the present complex of crises afflicting South Africa and the world is a crisis of western modernity. It is also a fact that the data concerning corruption that mainstream researchers gather tend to confirm their theories. Therefore, they also tend to confirm the individualistic assumptions à la Becker of their methodologies. I offer these facts too as further evidence for the same thesis. As we have been looking at mass unemployment, economics vs. ecology, which societies do worse and which do better vs. the coronavirus, and Martin Luther King´s ideal of beloved community vs. Donald Trump´s ideal of law and order, we have been looking at the dominant form of contemporary society. Everybody asks ´What´s in it for me? ´ I decide what to do by calculating my costs and my benefits. It is not a sustainable or desirable kind of society.

Empirical studies of corruption guided by Becker´s assumptions tend to show that a corrupt society is the kind of society we have. But, as Fisman and Golden acknowledge, it is not all we have. There are many exceptions where the economic way of thinking does not prevail. Feminist scholars have often led the way in studying them. (4)

The reason why Becker´s economic way of thinking is an academic success is that to a large extent, the world is in fact corrupt. It is corrupt in the narrow sense that public officials take bribes and embezzle public funds. And in the broader sense that the private sector also all too often breaks rules designed to serve the common good, and forgets moral obligations, when the benefits of vice exceed the costs of virtue. A common result of corruption is that well thought out plans to do good, even when well-funded, often come to nothing.

Related Topic(s): Aristotle; Civilization; Community; Corruption; Economic; Education; Ethics; History; Law; Money; (more...) People; Relationships; Theories, Add Tags  (less...)
Add to My Group(s)
Go To Commenting
The views expressed herein are the sole responsibility of the author and do not necessarily reflect those of this website or its editors.

Disinformed about the Disinformation Governance Board? Call Chertoff!