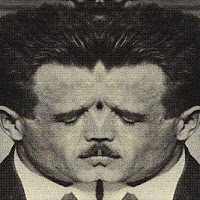 Sheila Dean is the blog editor for BeatTheChip.org and speaks for the 5-11 Campaign, an anti-national ID advocacy campaign. Sheila promotes American Bill of Rights retention and deliverance from the federal banking system. She also produces (more...)
Related Topic(s): Identity; Information; Law; Laws; Lawsuits; Legislation; License; Passports; Privacy; Privacy; (more...) RealID; Security; State; Technology, Add Tags  (less...)
Add to My Group(s)
Go To Commenting
The views expressed herein are the sole responsibility of the author and do not necessarily reflect those of this website or its editors.