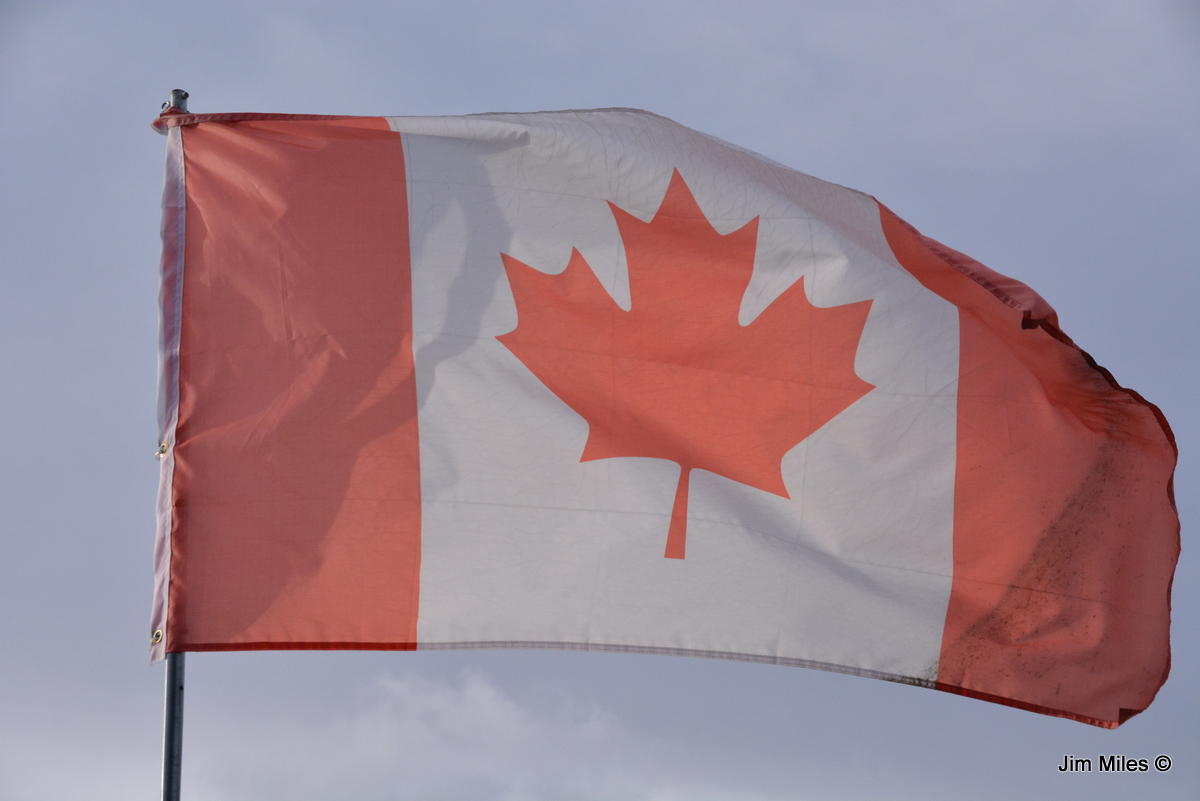 Canada was born of empire and still thrives within that milieu. It is the progeny of French and British imperial quests in the 'New' World and is accompanied by its siblings within the Five Eyes, the most influential being the United States. Canada's creation out of mostly British imperial interests carried all the factors of imperialism internally as it developed across the North American continent. Currently, it still acts within the imperial prerogative, both domestically with its indigenous population and overseas with various other countries, frequently under the aegis of the U.S., but often enough acting on its own accord.

The ethnic cleansing of Canada

During this summer's heat wave and firestorms I started rereading several books about the history of the indigenous population in Canada, mostly concerned with western Canada, but referencing previous events in the east. Two books dealt with the problems of colonial settler movements in British Columbia: "Contact and Conflict" [1] is an earlier work still widely referenced; and "Making Native Space" [2] is more contemporary, highlighting the efforts of establishing - literally - "native space" meaning the "reservations" set aside for indigneous use (think apartheid).

A third book, "Clearing the Plains", [3] highlighted the colonial settlement of the prairie provinces, a hard-hitting work that demonstrates the ethnic cleansing/genocide nature of Canadian settler colonialism. The final work, "Guns, Germs, and Steel", [4] is much more widely known and while not discussing British Columbia or Canada directly, does provide a strong background to the whole 'business' of colonial settlerism and how it operates.

I say operates in the present tense, as the racial conflict from the early colonial years still manifests itself today. While I was involved with the rereading, several significant events occurred that reinforced all that the authors had said, and demonstrated that racism, ethnic cleansing, and genocide are all recent and/or ongoing occurrences in Canada and British Columbia specifically.

Two incidents involved many aspects of contemporary concern - racism, the environment, government/police power, energy, native land rights- the latter of which is a very specific concern within British Columbia as very little of the province's land has been ceded by the indigenous population. Demonstrators at Fairy Creek on Southern Vancouver Island are attempting to block logging of one of the few remaining old-growth forests on the B.C. coast. Farther north, the Wet'suwet'en are using blockades to try and stop the destruction of their formerly pristine wilderness by the Coastal GasLink Project, which aims to transport fracked gas from northeast B.C. for export to Asia.

In both cases, the police forces have reacted in a militarized manner supporting the interests of the corporations and governments over any interests in the environment and ignoring the reality that the lands they are acting on are unceded indigenous lands. The courts, while offering a small temporary success to the Fairy Creek protesters, have mostly sided with the corporations, and the police tactics of forced and violent removals and arrests.

The incident that struck me the hardest was the discovery of the 215 unmarked Indian graves at the Kamloops Indian Residential School, the final resting place of hundreds of native children taken/kidnapped from their families. Growing up in B.C. I knew about the residential schools. When very young it was simply a benign reference. Later, as I began to discover B.C.'s history, it became more and more a cruelty to families, villages, and native societies as a whole. The last residential school in Canada was closed in 1996 - essentially most of my life was concurrent with the residential school system.

The damage done to indigenous life, to indigenous culture as a whole, and to the thousands of affected individuals and families is enormous, and still ongoing as survivors and their families - their whole nations - struggle with the after-effects of the system. The term survivors indicates the brutal reality that thousands of indigenous children did not survive the residential school system, at the same time highlighting that the schools were a malignant imposition onto the culture of the people.

Back to the books

The original white contacts in British Columbia were the fur traders who dealt with the indigenous populations generally in a more restricted contact environment. The natives were considered astute traders but nevertheless were still subject to white racism and British gunboat diplomacy.

"...with gunboats in the background, framed one side of the conversation, such as it was: the other side had more to do with drastic depopulation, cultural change, and inability to fend off the gunboats." [5]

Related Topic(s): Canadian Charter Of Rights; Canadian Imperialism; First Nations; Imperialism; Residential Schools; Settler-colonialism, Add Tags
Add to My Group(s)
Go To Commenting
The views expressed herein are the sole responsibility of the author and do not necessarily reflect those of this website or its editors.