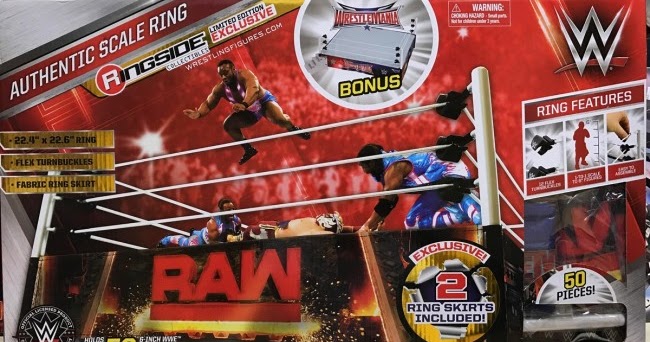 I expected the typical build-up.

Most of the day my phone pinged with alerts like this one from Politico:

"4 key questions about 2020 that Democrats are about to answer"

Then there was this one, also from Politico:

"Warren and Bernie's awkward truce faces its biggest test yet: The longtime ideological comrades have resisted going after each other."

I was able to ignore them--for a time.

After a while, I couldn't take it anymore.

I finally tweeted this response to an Apple News alert inquiring whether Sanders and Warren would play nicely:

"Hey, #MainstreamMedia. ⁦@BernieSanders and ⁦⁦⁦@ewarren aren't going to devolve into a cage match. They're adults. Please don't report tomorrow how disappointed you are over lack of drama. This reality-show reporting is ridiculous."

Naturally, as the most progressive candidates seeking the 2020 Democratic nomination for president, all eyes are on Bernie Sanders and Elizabeth Warren.

Knowing how beholden to almighty ratings the corporate media is, I expected CNN to have prepared some loaded, and even unfair, questions, as it did for an April town hall when Sen. Sanders was asked "How do you rectify your notion of Democratic Socialism with the failures of Socialism in nearly every country that has tried it?"

The corporate media's disdain for Bernie is no surprise.

It may not loathe Sen. Warren as much, but it certainly is traditionally more accommodating to centrists.

And I was ready.

At least I thought I was.