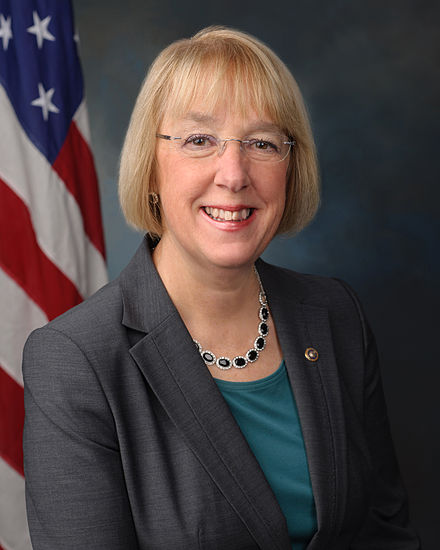 Now that the USA leads the world in Corona virus infected people, we must note a significant development in the effort to medically protect consumers in every nation:

This is really huge news in the Corona virus patent world, which precisely shows the "pressure" on Gilead, partially from my article, partially from OpEdNews Publisher Rob Kall's posting it immediately, and substantially as a result of the article in The Intercept (a reference link to which was included in my article): all of this and more has caused Gilead to decline the long range lucrative Orphan Drug-Rare Disease status granted earlier this week by the FDA and Trump's Big Pharma advice team [which might or might not include Donald Rumsfeld~~~Rumsfeld joined Gilead as a director in 1988 Chairman (1997-2001, and has a long egregious history in the world of profiting hugely off of vaccinations, including Swine Flu, Tamiflu, and Avian Flu)]

Here is my article from two days ago:

These may seem like trivial breakthroughs for consumers but I assure you that it is vital and incisive. I don't have the full picture of all of whom deserve thanks, but I do know that Dr. Betty Martini, Founder Mission Possible International, sent that article by me out to several million people and was sending the entire article out till 3 a.m. Wednesday morning reaching out to physicians, news media all over the world, aspartame activists, and victims of aspartame poisoning; she has lists of tens of thousands of each.

Wednesday afternoon, Gilead caved in and gave up the distinction which they were crowing about just a few days earlier.

Here is an abbreviated version of the news, from International Business Times:

Bowing to critics, Gilead Sciences on Wednesday asked U.S. regulators not to label its COVID-19 treatment candidate an orphan drug, which would have given the company significant tax incentives and a virtual monopoly for years.