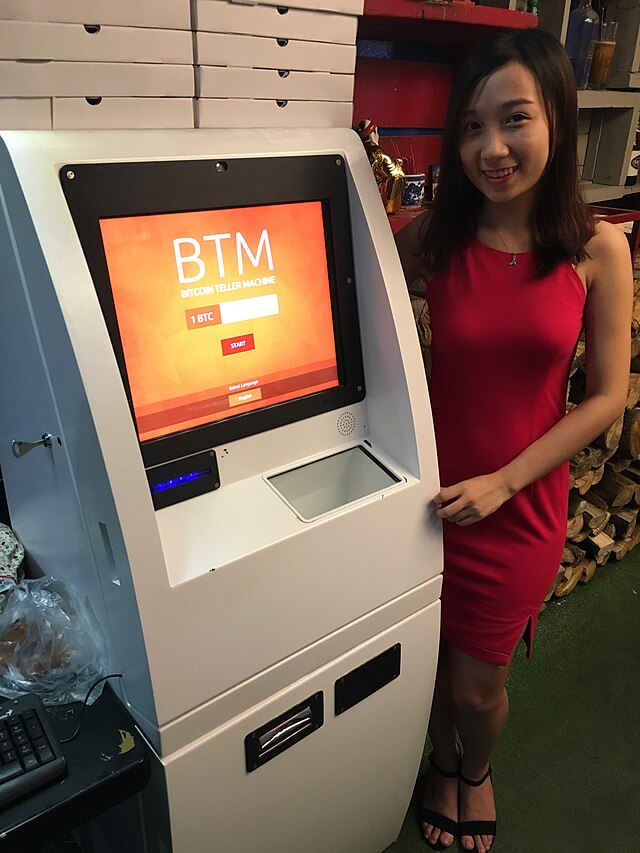 As I write this, the world's most popular cryptocurrency sits at a near record price level -- $2,800 US dollars buys one Bitcoin. While the price is volatile, it's been on a fairly steady upward trend recently and its price graph for the last year looks like the proverbial "hockey stick" (last June it traded for around $600 per Bitcoin).

Personally, I'm not worried about a "bubble" per se (Cuban wouldn't be the first guy to incorrectly assay Bitcoin's future in terms of how high the price can go). Rather, it seems to me that Bitcoin remains in what has now stretched out into months of true existential crisis. It's in danger not of "correcting," but of dying.

The problem: Regular people can't buy and sell regular things in the usual way with it at the moment. The transaction fees are too high and the transaction times are too long.

For example, I just spent about $15 from my Bitcoin wallet. Paying the lowest "mining fee" required to make the network process the transaction ate up 48% of that $15 ... and I have no idea how long it will take for the $7.80 of Bitcoin that was left to get to where I sent it (a recent transaction took about 30 hours).

Any currency, digital or otherwise, has to function well as a "medium of exchange" if people are going to use it. That is, they need to be able to actually buy and sell stuff with it. If they can't, it's also not going to be something they trust as a "store of value" to save for later buying and selling.

Bitcoin has come up against the problem of more transactions than the network can handle quickly. Transaction costs in the form of mining fees have gone through the roof, while transaction speed has slowed to a crawl. It's a train wreck as a medium of exchange and if that's not fixed it will soon cease to be a viable store of value.

Solutions such as "Bitcoin Unlimited" and "Segregated Witness" have been proposed, but every time an agreement among developers and miners on how to reduce costs and speed up transactions seems near, things fall apart.

A year from now, one of two situations will exist:

It will be possible to spend Bitcoin worth $1 US on a soda at your local convenience store using your phone, a debit-style card, or a "hardware wallet" at a transaction cost of 5 cents or less and in a minute or less.

Or, Bitcoin will be a fondly remembered fad that's been replaced in actual commerce by something better.

Cryptocurrency is here to stay. Bitcoin's miners and developers need to decide whether they want to be part of its future.

Related Topic(s): Bitcoins; Cryptocurrency, Add Tags
Add to My Group(s)
Go To Commenting
The views expressed herein are the sole responsibility of the author and do not necessarily reflect those of this website or its editors.