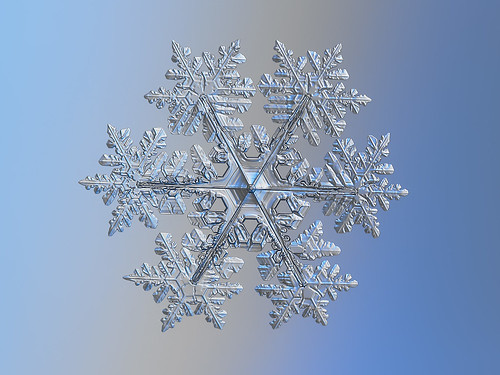 Albert Einstein : [Many problems] cannot be solved from the level of consciousness which created [them].

Edgar Morin: "A Mental Revolution of Considerably Greater Proportions than the Copernican Revolution."

"Will the struggle for the survival of humankind be transformed into the struggle for the birth of humanity? Always and everywhere, domination and exploitation have prevailed over mutual assistance and fellowship. Until now, religions of love and ideologies of brotherhood have brought more hatred and disagreement than love and fellowship. Throughout history, madness and unconsciousness have more often than not swept away reason and consciousness. Why should folly and unconsciousness, one more time, not settle our destiny?"

We have been thoroughly conditioned to look to the external world for the answers to our problems. Likewise, we have been taught to forgo the kind of introspection that enables us to observe our very own thought processes, which, on a global basis, have set our problematic situations in motion in the first place.

Edgar Morin, age 100, is one of the leading systems theorists alive today. He has originated and popularized the term "complex thinking," and his writing exemplifies this fresh approach to thought. Complex thinking can be thought of as a "kissing cousin" to critical thinking.

Morin presents an alternative to the traditional assumptions and methods of inquiry in our time. He argues that our very approach to solving problems is fatally flawed.

Morin's method outlines a way of approaching problem-solving that does not reduce or separate, and does justice to the complexity of life and experience. In his sociopolitical works, such as his prescient studies on the USSR and totalitarianism, the nature and concept of Europe, and his "manifesto for the 21st century" - Homeland Earth - Morin applied this method to the global crisis, which he calls this "planetary Iron Age."

Complex thought involves a meta-re-organization of knowledge that goes against the grain of our accepted habits of mind, which emphasize analysis, reductionism, either/or thinking, and the quantitative over the qualitative.

Complex thought brings in the knower, circularity, systems, uncertainty, and possibility, all of which are not part of the education of the average western student; indeed, they are all-too-often the very things they have been discouraged from exploring.

Morin has clearly articulated that one of the most crucial dilemmas facing our world today can be described as "meta-problem" - a problem that is not limited to "real-world" issues such as world hunger or poverty, but which is revealed in the way we think about and formulate solutions to these external problems.

Related Topic(s): Learning; Self; Thinking; World Issues; World Peace, Add Tags
Add to My Group(s)
Go To Commenting
The views expressed herein are the sole responsibility of the author and do not necessarily reflect those of this website or its editors.

5 people are discussing this page, with 34 comments